Fact: Former A-TEAM star Mr. T has landed his own home renovation series called I Pity the Tool, a play on his famous catchphrase, "I Pity the Fool". The actor will host the series, in which he will tear down outdated spaces and make over rooms. It will debut later this year (15).

Fact: Action hero Mr T - who's real name is LAURENCE TUREAUD - won America's Toughest Bodyguard two years in a row before he shot to fame in his role as Sergeant B.A. Baracus in the 1980s TV series THE A-TEAM.

Quote: "Now, I ain't no shrink, but I don't shrink away from no challenge either. I'm just teaching fools some basic rules." Mr T talks about his approach to his upcoming reality TV show I PITY THE FOOL. 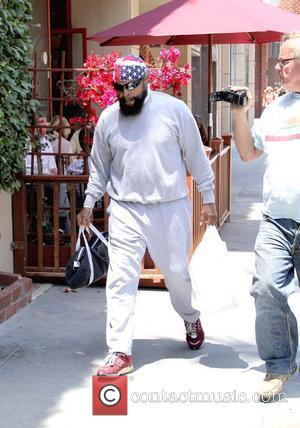