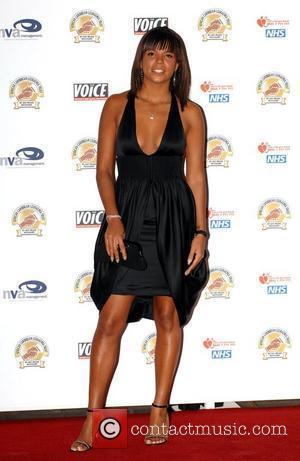 The IT TAKES MORE hitmaker, real name NIOMI McLEAN-DALEY, was celebrating her 25th birthday with friends at plush Mayfair nightspot the Paragon Lounge.

But after an display of aggressive behaviour, she exploded with fury when management asked her party to leave. After being physically carried out, she kicked at the door which was bolted behind her.

An eyewitness at the club says, "She was in a mad rage. It's a miracle she didn't break her foot.

"She was flying at the door and accidentally kicked one guy who got in the way."

A spokeswoman for the Metropolitan police says, "Officers on a routine patrol saw a woman kicking the front door of the Paragon Lounge.

"They stopped and spoke to the woman who became abusive. She was arrested for disorderly conduct.

"She was taken to Central London police station where the woman is alleged to have punched a female officer in the face.

"She was arrested for assault on a police officer. The officer suffered bruises to her nose."

The urban star spent 12 hours in custody after the furious fiasco, and is due at Bow Street court with her friend CARLENE GODWIN on Friday (13JAN05). 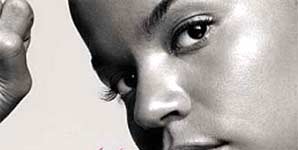 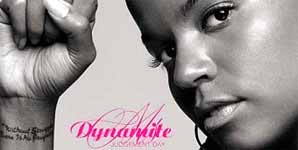