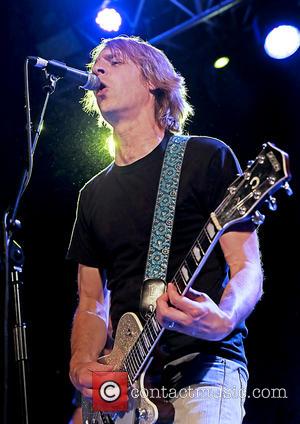 The group played a 10-song set on a cramped stage assembled above the tower's observation deck, which overlooks the city and Elliott Bay, in honour of Sup Pop Records' Silver Jubilee.

Musicians Sera Cahoone and Grant Olsen also performed at the landmark event, which was documented by label bosses on their official Twitter.com page.

Photos of the celebration were posted on the company's social networking account.