Q Awards: Are Muse Really the Best Act in the World today? 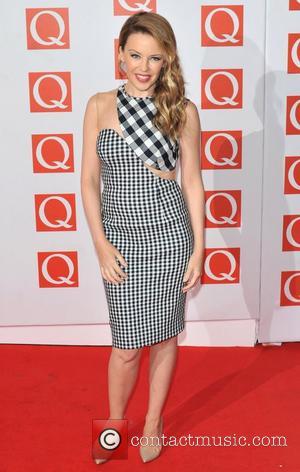 The answer, of course, is no. But it's that time of year again folks: the Q Magazine Awards! Muse picked up the biggest gong at the event in London on Monday afternoon (October 22, 2012) known for rewarding middle-of-the-road and aging rock acts with offensively generic prizes such as one that now sits proudly on Matt Bellamy's mantelpiece.

Though Blur have been excellent in the handful of shows they've played since reforming, were they really befitting of best live act? Saying that, they were going up against The Stones Roses in a farce of a category. Dance act Underworld received the 'Innovation in Sound' award - whatever that is - while Jarvis Cocker picked up the 'Inspiration Award.' Q magazine editor Andrew Harrison told the BBC, "Our bands and our anthems transformed the Olympics... and amazing comeback shows from Blur and the Stone Roses showed the enduring appeal of our best-loved musicians." Hmm, ok Andrew, but what about the new British acts? Well, Emile Sande won best solo artist in another bizarre category featuring Noel Gallagher and Adele, while American soul star Bobby Womack won best album for 'The Bravest Man in the Universe.'