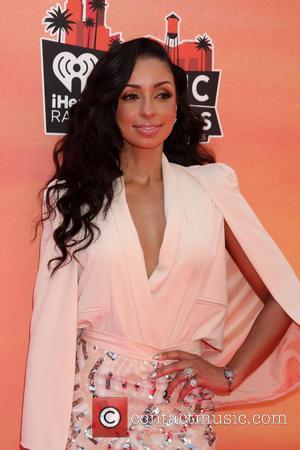 R&B star Mya has slammed rumours suggesting she and rapper Jay Z have been secretly dating behind Beyonce's back, blaming gossip-hungry bloggers for spreading the false speculation.

The Lady Marmalade hitmaker found herself at the centre of cheating allegations this week (begs30Jun14) after a blind item posted on MediaTakeOut.com hinted that she has been Jay Z's mistress for 11 years.

The online report didn't refer to Mya by name, but described the woman as a "very short-named R&B singer who hasn't had a hit in awhile", and went on to state: "She basically lives off the generosity of Jay Z and a couple of other guys".

One fan asked Mya about the accusations directly via Instagram.com on Thursday (03Jul14), and the singer, who collaborated with the 99 Problems rapper on her 2000 song Best of Me (Part 2), responded, writing, "Never did, never was, never will (have an affair with Jay Z).

"Illegitimate, thirsty sources with no facts and that's the 'media' for you-especially today. I play second to no one, pay my own bills, have my own label, own management company, rely on God only and respect myself & marriage too much for nonsense.

"False rumors are crafted for ratings & numbers. And miserable, unhappy people need someone to judge to deter the attention away from their own misery and feel better about their miserable lives. If they did it to Jesus, they'll do it to anyone. God bless."

Jay Z and Beyonce have been dating since 2002 and wed in 2008. Speculation about the status of their marriage began surfacing in May (14) after surveillance footage of Beyonce's sister Solange Knowles attacking Jay Z in a New York elevator emerged online.

A joint statement released after the "unfortunate incident" claimed the hip-hop mogul and his sister-in-law had "apologized to each other", although it failed to mention what the argument had been about. 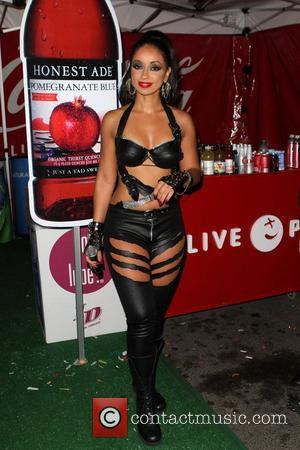 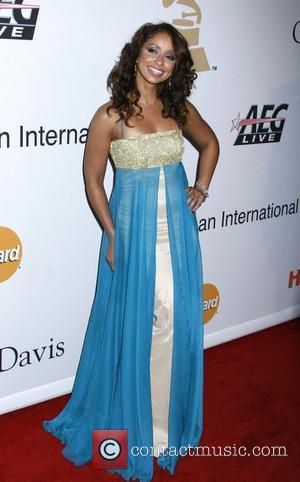 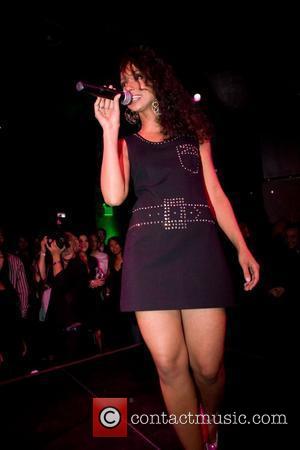 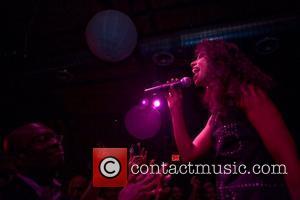 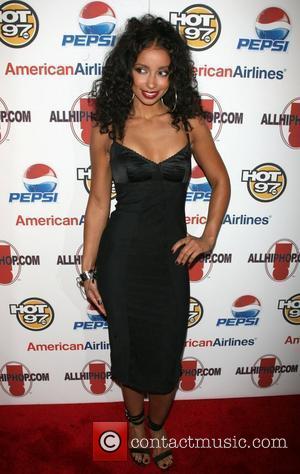