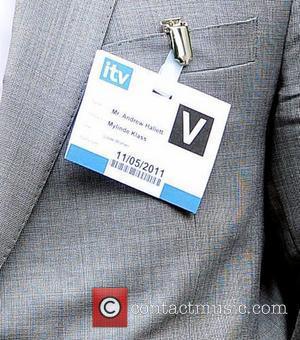 British singer and TV host Myleene Klass has called on fans to back a campaign aimed at inoculating children in the poorest parts of the world.
The former Hear'Say star has loaned her support to Save the Children's drive to provide vaccinations for four million kids to immunise them against potentially deadly diseases such as pneumonia and measles.
She took to Twitter.com to praise a fellow blogger who is promoting the campaign, and posted a link to an online petition calling for world leaders to take action at an upcoming global vaccines conference later this month (Jun11).
Klass, a mother of two, writes, "Introducing MrVaccine, he's a total lifesaver, follow him, sign the petition & Pass It On."