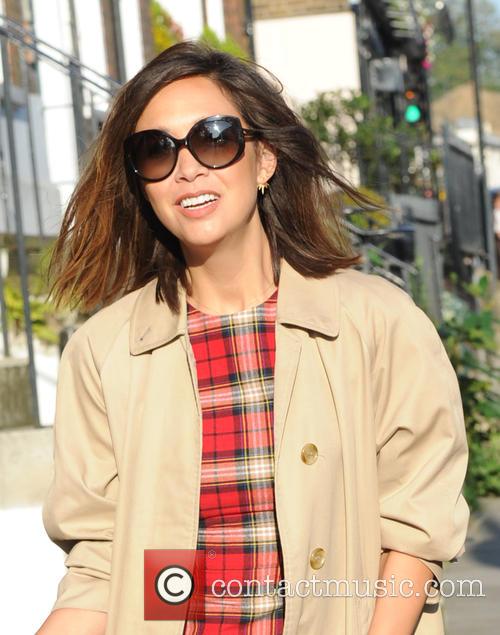 “So we let it free on Hampstead Heath – I’ve probably ruined the eco system,” the presenter added. But Wildlife experts were quick to blast Myleene for releasing the crab, which can grow to up to 3ft and eats rats.

Speaking about the Coconut Crab, Rachel Jones, head of London Zoo's aquarium told the Daily Mail, “It lives in trees and does run around and gets into all sorts of places. They have big jaws that can crack open coconut shells, and they also feast on rats and other crabs.”

"The best thing that can happen is they die a horrible death. The worst is that they will start killing native species,” Jones added. However its now being claimed that Myleene was just joking and a spokesperson for the 37 has said that the crab actually died upon entering the UK and was not released by Klass in Hampstead Heath.