Mystery Jets - The Boy Who Ran Away Video 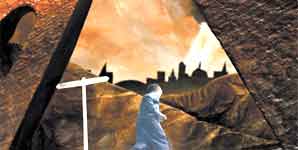 Mystery Jets release their first single of 2006, The Boy Who Ran Away through 679 Recordings on 27th Feb 2006. The band have are also set to release their debut album Making Dens on 6th March 2006. Both single and album have been recorded with James Ford on Eel Pie Island. The single will be released on CD and two 7".

Mystery Jets are touring in January on the NME Awards Tour; they take the much-esteemed opening slot, which in previous years has hosted the likes of Franz Ferdinand and The Kaiser Chiefs. They have also announced their very own headline tour for March. All dates are as follows.

Mystery Jets - Dreaming Of Another...

Mystery Jets, The Boy Who Ran... 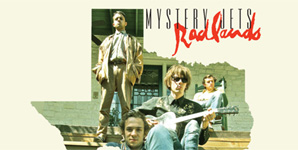 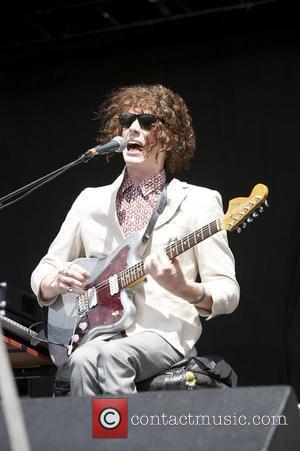 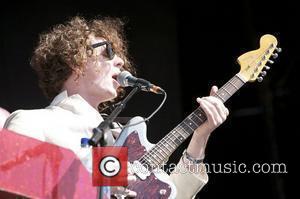 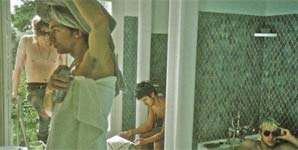 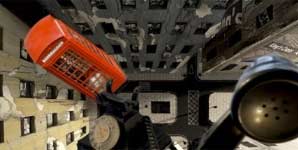 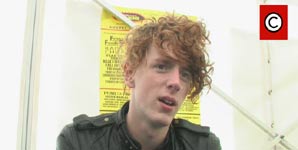 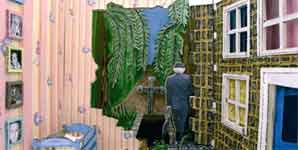