When a young man named Jason accidentally and unwittingly gets caught up in drug dealing with a gang, he faces a mandatory minimum sentence of up to 10 years after being wrongly arrested for the crime. His father is a strong believer of his innocence and will do everything in his power to have his son let off. He visits a lawyer who says that he can be granted his liberty if he acts as an informant in the gang and help the police make arrests. However, Jason is too frightened after his ordeal and his father asks instead if he can be the one to go undercover. He does so and uses his construction business to find a manual labourer who may have contacts to the criminal world and be able to offer him an introduction. With the offer of help, he is soon ranked highly in the mob which increases his chances of collecting information, but puts his own life and the lives of his wife and young child at immense risk. Just how far will he go to protect his son from wrongful imprisonment?

'Snitch' is based on the PBS Frontline documentary of the same name which details the increase in the use of informants to reduce prison sentences. It has been directed by Ric Roman Waugh ('In the Shadows', 'Felon') who co-wrote it with Justin Haythe ('The Clearing', 'Revolutionary Road') and is set for release on February 22nd 2013. 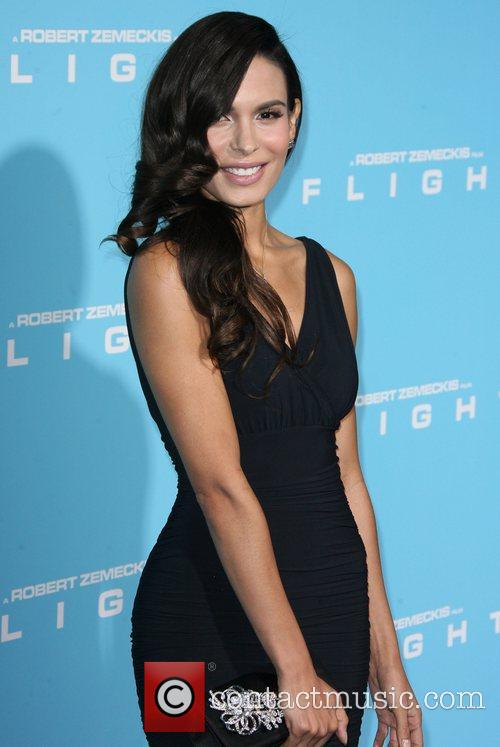 Nadine Velazquez Thursday 16th July 2009 has dinner and then goes to the movies with her boyfriend. Los Angeles, California 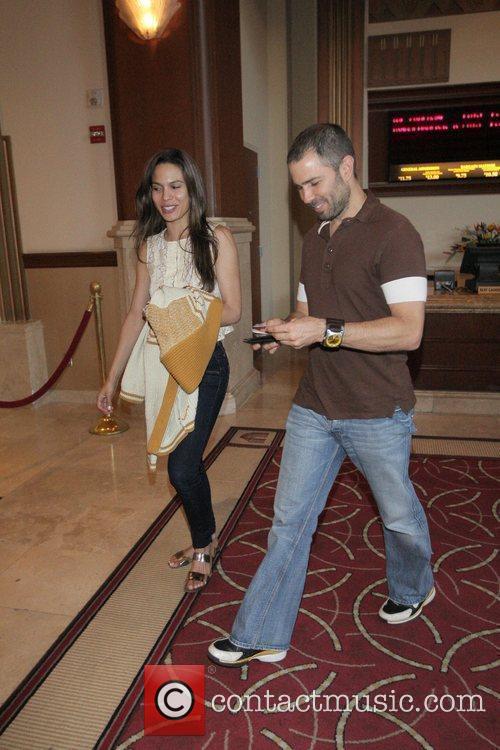 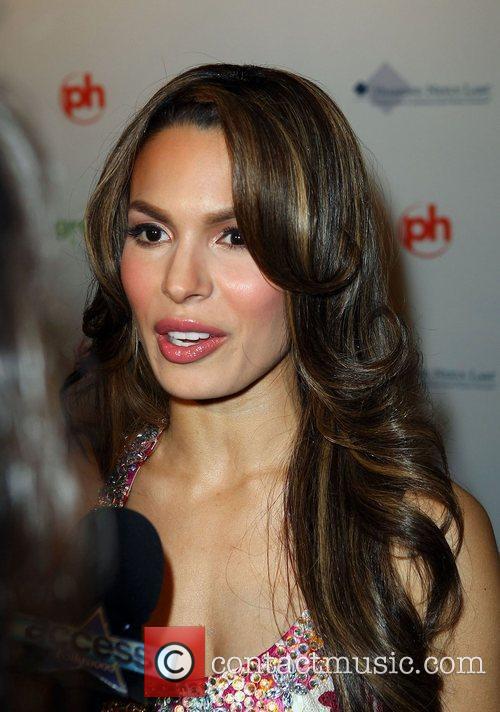 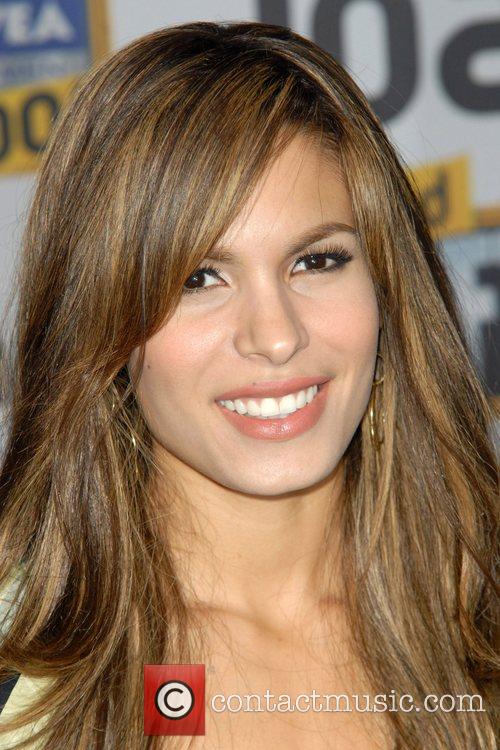 When a young man named Jason accidentally and unwittingly gets caught up in drug dealing...