By Holly Williams in Lifestyle / Showbiz on 11 October 2016

She speaks out against the objectification of women, 'even in the 'locker room''.

Last week, an audio tape emerged from 2005 featuring presidential candidate Donald Trump and Billy Bush having a lewd and disgusting conversation about women; namely Nancy O'Dell and Arianne Zucker. Nancy has now opened up about her feelings on the issue, both in a statement and on her television show. Nancy, who is currently a host on Entertainment Tonight, addressed the situation on the show last night (October 10th 2016), despite having already released an official statement. 'I feel it's very important that I address you all directly', she said. 'I'm sure that most of you have heard the audio tape which became national news and part of the presidential race. My name was mentioned and, unfortunately, the release of it has thrown me into the middle of the political arena of which I didn't ask to be a part.' 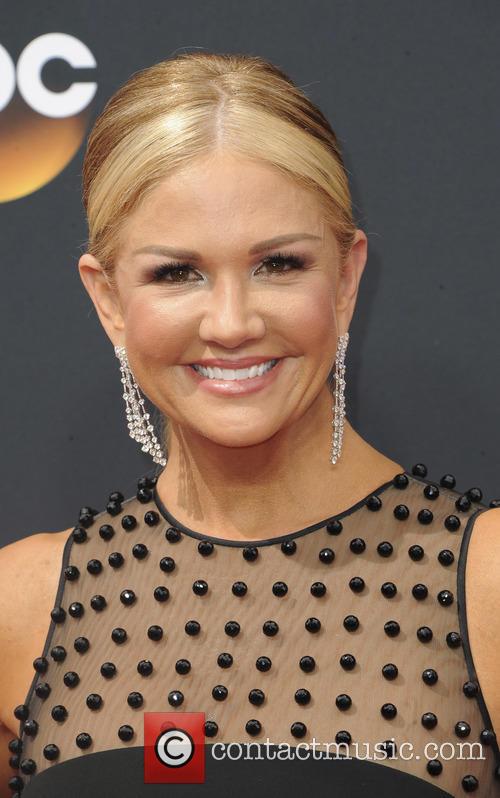 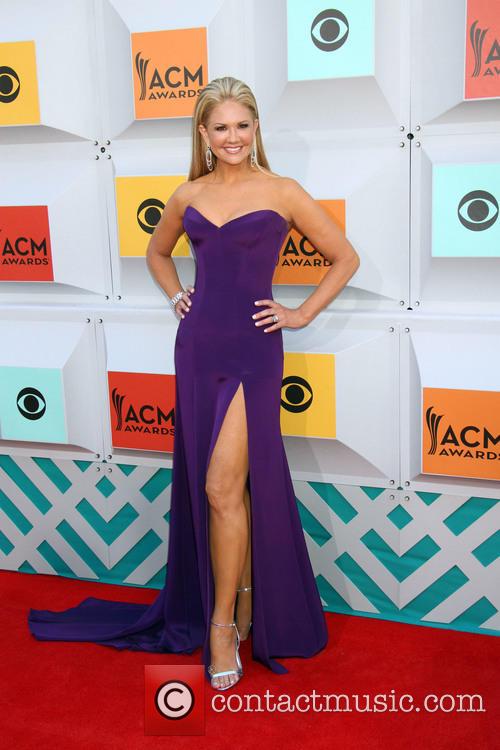