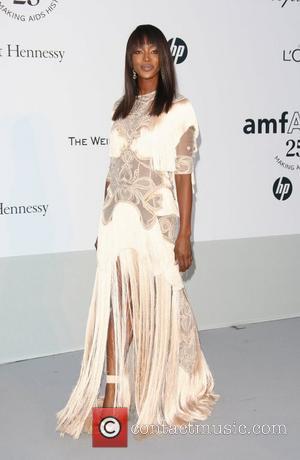 An advertisement by the British candy manufacturer Cadbury that drew the wrath of black supermodel Naomi Campbell has been withdrawn and Cadbury has apologized after the matter went international thanks to the intervention by civil rights activist Rev. Al Sharpton, the London Independent on Sunday reported. The Cadbury ad -- for its new Bliss milk chocolate bars -- said, "Move over Naomi -- there is a new diva in town." The protest over the campaign, initiated by a group called Operation Black Vote, threatened a boycott of Cadbury products in the U.K. It's founder, Simon Wooley, brought the controversy to the attention of U.S. civil rights leaders like the Rev. Jesse Jackson and Sharpton, who pledged their support. In an interview with the Independent, Wooley said, "This shows that our communities have clout. The story went way beyond the U.K." Cadbury, which is owned by Kraft, said that it was "not our intention that this campaign should offend Naomi, her family or anybody else, and we are sincerely sorry that it has done so." Campbell herself issued a statement saying, "The advertisement was in poor taste on a number of levels, not least in the way they likened me to their chocolate bar. It is also a shame that it took so long for Cadbury to offer this apology."