Elizabeth Banks is bringing 'Charlie's Angels' back to the big screen, and Naomi Scott looks set to take on one of the leading roles.

With 'Charlie's Angels' set to hit the big screen once more in 2019, as Elizabeth Banks revives the series, directing and starring as a gender-flipped Bosley in the movie, we've been waiting with anticipation to find out a little bit more about what to expect when the time for release does come around.

We've heard some big names banded around for the flick's leading roles - Kristen Stewart seems to have been confirmed, whilst Lupita Nyong'o is deep in talks to star alongside her - and now it looks like the trio of Angels may have been completed if everybody signs on the dotted line.

That Hashtag Show reports that 'Power Rangers' actress Naomi Scott - who'll be playing Princess Jasmine in the live-action version of Disney classic 'Aladdin' - has been confirmed to take on a leading role. They also confirmed some changes for the schedule surrounding the movie.

Originally, the reboot found a screenplay writer in Evan Spiliotopoulos, before being rewritten by David Auburn, and eventually rewritten all over again by Carlo Bernard and Doug Miro. With cameras first set to start filming in April and a planned release in 2019, we were hoping to have some certain news on the reboot by this point, but production is yet to kick off on location. We're expecting some hefty delays if it takes much longer, but as of right now, a filming start date is set for September, with an expectation to wrap up in January 2019.

Whether or not that will be the case remains to be seen. It would be great to see some real movement on location in Berlin, but if a delay means making this reboot the absolute best it can be, then so be it.

We'll bring you more news surrounding the upcoming 'Charlie's Angels' reboot as and when we get it. 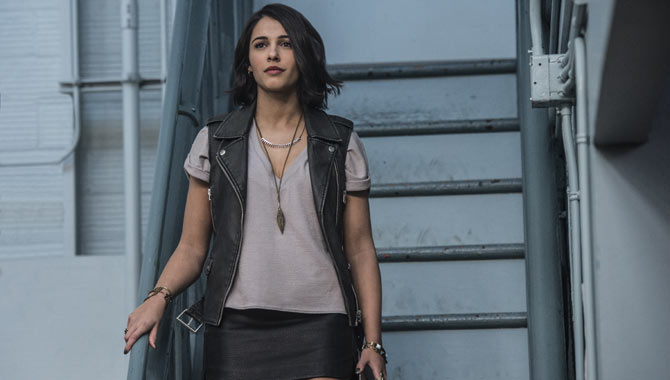