Inside The Music of The Impossible 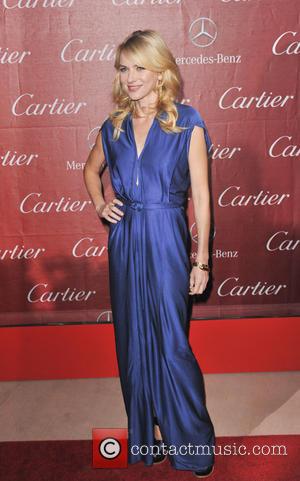 While Naomi Watts profits from her performance in The Impossible with nominations in both the Golden Globes and the Screen Actors' Guild Awards, the film's undercurrent - the score - could be a favourite to pick up awards at The Oscars.

Fernando Velasquez's magnificent score compliments  and bolsters the already emotional and emotive content. Talking of the music, Velasquez says, via Huff Post, "When Lucas finds the Swedish boy and brings his father to him, there is a musical moment when they hug that I love. This theme for me is my footprint in the film -- and that same musical theme appears at the end of the credits again. The music isn't giving you an answer, but is giving you a hug, which in a way is like an answer. Choir voices woven in with the orchestra imply a calmness, and can be heard soflty like the ocean and the sky. I wouldn't say it is religious, and I don't mean this in a new age way, but this musical theme is almost like an encounter with a bigger reality."

The Impossible has surprised critics since the announcement was made that Ewan McGregor would be starring in a disaster movie (alarm bells were ringing), but thanks to an amazing true story, some stellar performances, and of course, a a masterful score, it's in line for recognition come the Oscars. "I feel a little like Dr. Frankenstein. Before the score, the film is like pieces of flesh and a head and leg and then when the score is added, it all comes to life," said Velasquez on scoring the movie.