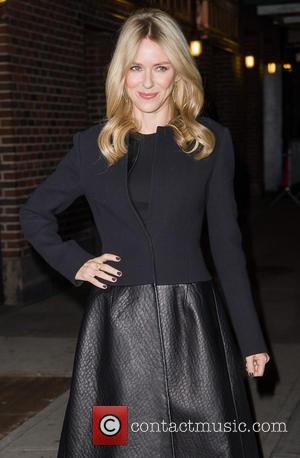 Many of us envy the rich and famous stars of our favourite movies, and while the idea of the job of an actor or actress seems enjoyable and easy, as Naomi Watts spoke to News Track India about making The Impossible - a movie about the enormous tsunami that hit Thailand on boxing day 2004 - she shows that it's hardly a piece of cake.

"The underwater stuff was incredibly difficult, and I did not like that at all. It's always nerve-wracking holding your breath," said Watts. "[W]e were anchored into a chair with weights on us to keep us down. You had the oxygen tank right there up until the cameras rolled... There was one point when I was about to get out of the chair, and I couldn't get out... it really freaked me out. In spite of having a fear of water, I had to stay in a water tank for weeks. (So) it was quite physically demanding for me."

However, it seems all that work and fear was worth it, as she's been nominated for Best Actress at the Golden Globes, which has also set off a lot of talk regarding an Academy Award nomination. She has already received one nomination for the same award from the Academy, back in 2003 for 21 Grams, but the honor never fails to make an impact, as she says: "It always feels good when your work is appreciated. I am totally thrilled about Golden Globe nomination. Oscar buzz definitely makes me nervous. I do really have a lot of pride about this film."