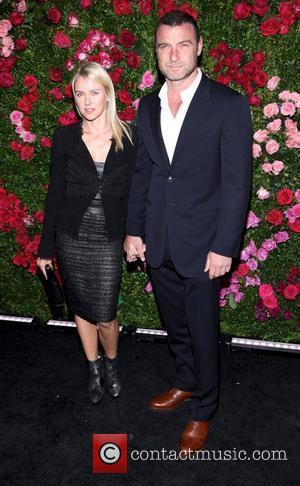 Last night was the Chanel dinner at the annual Tribeca Film Festival. Actress Naomi Watts, sporting a demure black Chanel outfit of course, stood out amongst the hordes of A-listers attending the event. The guest list included Kanye West and his new girlfriend Kim Kardashian, as well as model and TV presenter Alexa Chung, Liv Tyler and, of course, some of the world's finest supermodels, according to Vogue.

The Tribeca Film Festival was founded in 2001 by Robert De Niro and Jane Rosenthal, in order to rejuvenate the area in New York, following the September 11 terrorist attacks. The festival aims to celebrate the local film community, as well as the city itself which, after all, has been the setting for many an iconic movie. The Chanel dinner took place to honor those artists who have contributed original work to award-winning filmmakers. Clifford Ross, Cindy Sherman and JR were among those recognised at last night's dinner. A Chanel spokesperson told the press "With art playing an integral role in Chanel's history, we are pleased to support the festival and celebrate the artists of this year and years past."

Naomi Watts is currently awaiting the release of The Impossible, in which she stars alongside Ewan McGregor and Geraldine Chaplin. Directed by Juan Antonio Bayona, the movie depicts the account of a family enduring the mayhem of a large-scale natural disaster, caught up in the devastation along with thousands of strangers.