The much-anticipated 'Twin Peaks' reboot is coming to screens in 2017, and is accumulating a star-studded cast list.

After an unpredictable few months, fans of ‘Twin Peaks’ have received two more pieces of big-name casting for the revival of the cult ‘90s show over on Showtime next year, with Naomi Watts and Tom Sizemore added to the already impressive cast list.

On Tuesday (February 1st), Deadline reported that the revival has added the 47 year old English actress Watts to the burgeoning cast at the behest of director David Lynch. She has worked with the idiosyncratic director before, playing the dual identities of Bettie Elms and Diane Selwyn in his 2001 movie Mulholland Drive. Liev Schreiber and Naomi Watts at the 2016 SAG Awards

There’s no indication, however, as to the roles Watts and Sizemore will play. Even better, the report also indicates that Lynch himself will be appearing in front of the camera, reprising his memorable role as FBI Regional Bureau Chief Gordon Cole on top of his co-writing and direction duties.

The series will arrive on British and American screens in early 2017. Lynch and his co-writer Mark Frost are believed to have chosen to put together one long, continuous script and shoot the series as a movie first, before breaking it down into individual episodes.

More: Nicole Kidman and Naomi Watts are not afraid to smooch for females

From the original series, one of the most well-received TV shows of the 1990s, only Kyle MacLachlan has announced that he’ll be reprising his former role as Dale Cooper. However, many stars are considered to be likely to take up their previous roles, such as Sherilyn Fenn (Audrey Horne), Miguel Ferrer (FBI Agent Rosenfield) and Sheryl Lee (Laura Palmer).

It’s been an up-and-down time for fans of the original show, with Lynch announcing that he was walking away from the show when Showtime announced that only nine episodes had been commissioned. However, the following month saw him return to the project.

More: Naomi Watts says the female voice is “more powerful than ever” in Hollywood 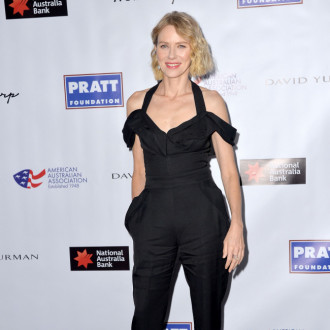 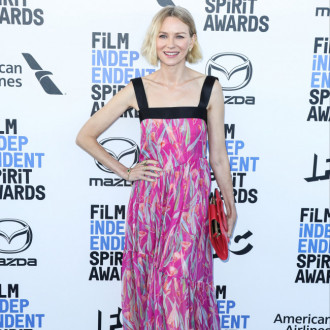