James Bond Beauty Naomie Harris Credits Her Personal And Professional Success To A Week-long Trip To A Hoffman Retreat. 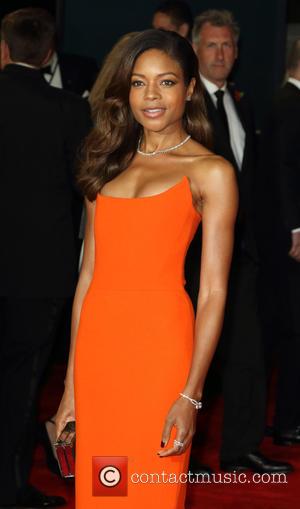 The actress practised psychological detox, which is known as the Hoffman Process, after deciding a few years ago she needed to concentrate on personal improvement.

Founded by Bob Hoffman in 1967, and originally called the Fischer-Hoffman Psychic Therapy, the process helps those who really want to be the best person they can be - and Harris admits it was a big deal for her.

"A big thing for me was anger," she tells More magazine. "Like a lot of women, I often swallow anger and hold on to it. The challenge is to let it out without the neighbours thinking you're crazy."

The week-long retreat really helped James Bond's new Eve Moneypenny get to grips with her inner demons and past as an only child growing up in a working-class London suburb.

Harris also tells the publication her mother, screenwriter Lisselle Kayla, put her off sex when she had two more kids when her daughter was 20.

"It was the best contraception ever," she jokes. "With my sister and brother, I saw how much focus goes into parenting. It reminded me to live life on my own terms for a while."

That decision eventually led to Harris taking on a series of tough roles, which spiked the interest of the Bond producers, and now Harris has picked up where Lois Maxwell left off as 007's sexy and savvy sidekick.

And she's relishing the role, adding, "I love that I'm representing a Bond woman to admire, not just t**s and a**."