Rapper Nas gets classical at the Kennedy Center 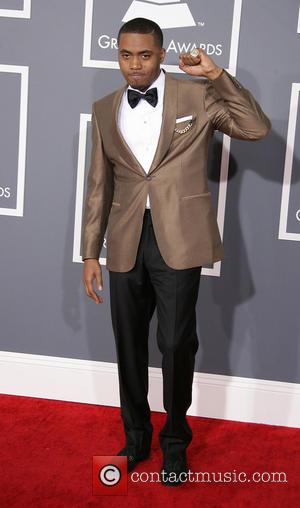 The Kennedy Center has announced its schedule of events for 2013-4 and amongst the more unusual musical treats that the center has planned includes the Queensbridge rapper Nas celebrating nearly 20 years since the release of his debut album Illmatic. Nas will be performing twice with the National Symphony Orchestra, the Washington Post have reported. Nas’ appearances will be part of a “week long salute to hip-hop,” an unusual step for a center whose arts programme normally focuses on jazz, dance, classical and theatre events.

Michael Kaiser, the president of the Kennedy Center explained that they had felt the need to expand on their current entertainment schedule, in order to bring in in lie with the tastes of a younger crowd. “We’ve always felt the need to address the interests of a wide range of people… Hip-hop will certainly draw in a younger audience. We’ve had hip-hop here before, but never as our own festival. Chris Richards of the Washington Post commented on the week-long hip-hop venture, saying “It’s encouraging to see the Kennedy Center shining its light on the genre. The expected highlight [will be] two performances by Nas.” Nas will be performing with an orchestra at the Kennedy Center

Also featured in the Kennedy Center’s programme are performances from violinist Joshua Bell, the Marinsky Ballet, an international theater festival and a tribute to Arturo Sandoval, the Cuban jazz legend.