Nas pays tribute to the late Amy Winehouse in his new music video, 'Cherry Wine', as her image is projected onto a brick wall. 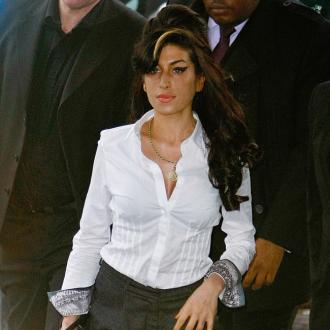 Nas pays tribute to the late Amy Winehouse in his new music video.

The tragic singer - who died last July aged 27 - appears from beyond the grave by singing in the rapper's latest song 'Cherry Wine', with her image projected onto a brick wall.

He told the Daily Star newspaper: ''It was chilling. A feeling of bitter sweetness, wishing that she was here.

''The director was genius. My main concern was being able to put her in the video in a respectful way.''

Nas and Amy were close friends and they had always spoken about recording a duet.

He said: ''Me and Amy were talking about doing another song together, but never got to record anything. So this was something Amy had already recorded.

Nas also hit back at critics who claim he was cashing in on Amy's death by using her image.

He added: ''I'm gonna write for my sister, that's what we do. If what had happened to her happened to me I would have expected the same from my friends.''