Writer/director Tony McNamara And His Ashby Leading Man Nat Wolff Risked Hospitalisation On The Set Of The Movie Because Mickey Rourke Came Close To Beating Them Both Up. The Angel Heart star, a former boxer, plays a retired CIA assassin in the film and MCNamara admits his hero was menacing during fight scenes.

He tells WENN, "When it came to the boxing scene I was a bit worried because Mickey was very invested in the scene and I kept saying to him, 'Mickey, it's not a scene about boxing, it's about teaching this kid (Wolff) how to punch!'

"But because he's a boxer and he's so physically awesome in a way, he came with his own stuntman from New York. He kept saying to me, 'If Nat hits me in the face, I'm gonna hit you in the face!'

"The stuntman kept trying to tone Mickey down and poor Nat was like, 'What's going on?' I'd be like, 'Cut, cut, stop throwing punches! He's (Wolff) the leading man!' The stuntman kept saying, 'It's not about boxing, Mickey', but he's so a boxer that his instincts took over and we were trying to save Nat Wolff's life.

"Mickey connected but just in the stomach and the gut. I think it did hurt Nat a little bit. At one point he did punch our director of photography in the kidneys, but in a friendly and fun way. Our DOP was like, 'That wasn't fun for me!' It was Mickey's love tap!" 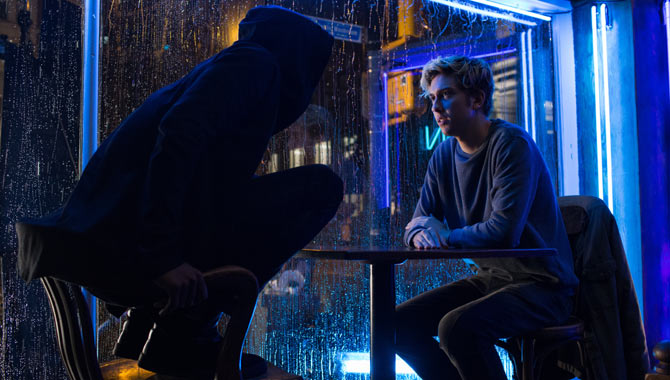 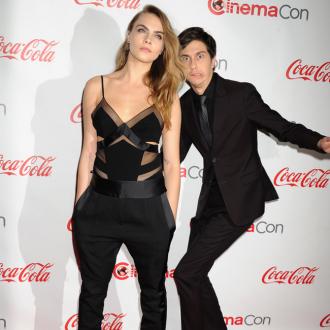 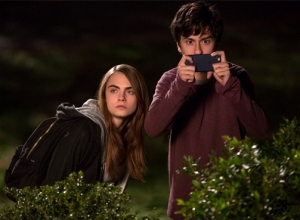