Natalie Appleton and the rest of All Saints Performing On Their 'Red Flag Tour' at Liverpool O2 Academy, United Kingdom - Tuesday 11th October 2016 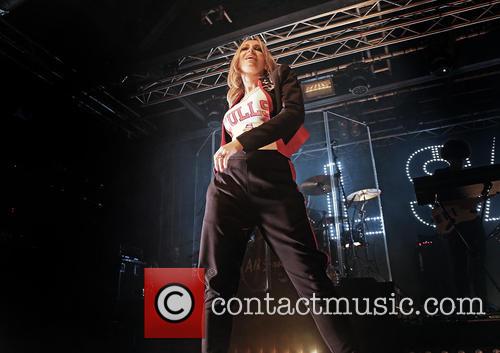 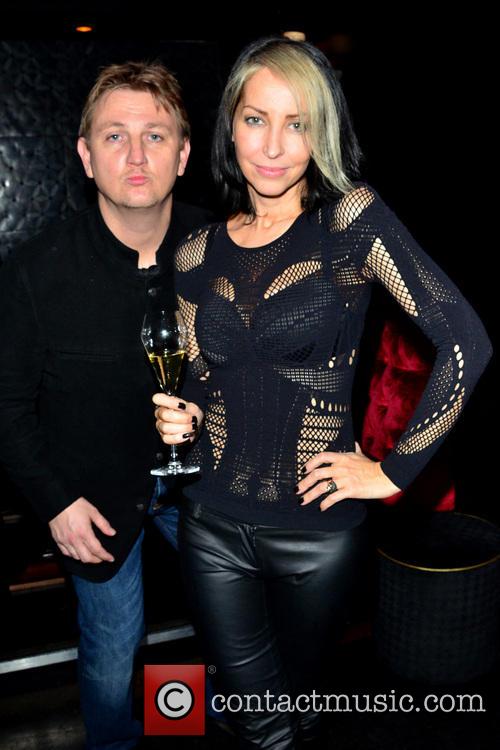 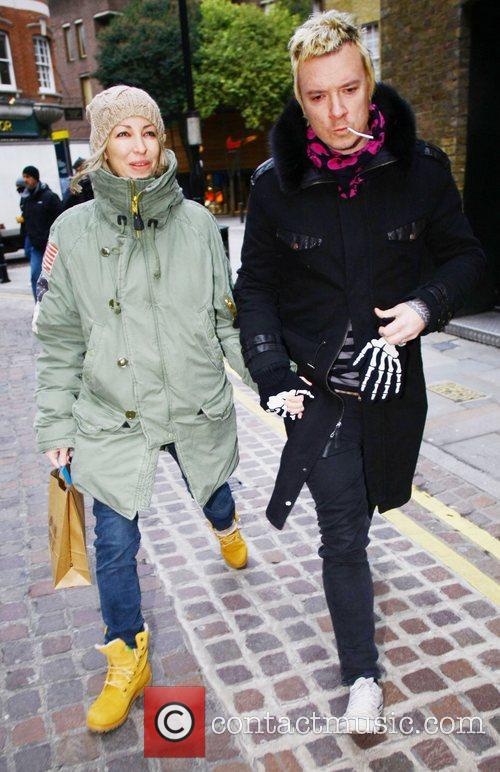