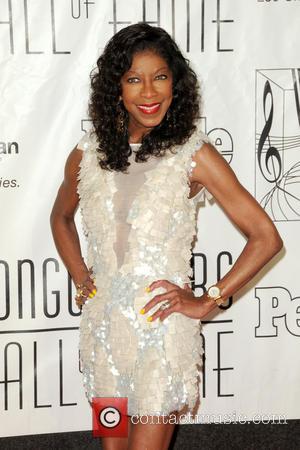 R&B singer Natalie Cole was inspired to record her new album entirely in Spanish after receiving a kidney transplant from an Hispanic donor.

The daughter of music icon Nat King Cole, who suffers from hepatitis C, underwent the life-saving procedure in 2009 after a young woman from El Salvador died during childbirth.

Cole, 63, has bounced back from ill health thanks to the operation and she has decided to pay tribute to her donor with the release of Natalie Cole En Espanol, her first project since the surgery.

She tells Billboard.com, "I don't believe in coincidences. I believe everything happens for a reason. That this (donor) was (from) a Latin family, I feel like I'm part Latino now. That (made) the desire to make this record became even stronger..."

Cole, who does not speak Spanish, learned the language phonetically to cover Latin American classics by artists such as Agustin Lara and Juan Luis Guerra, and she even collaborates with her late dad on Acercate Mas, using a recently-discovered recording of her father performing in Cuba in 1956.

Natalie Cole En Espanol is the star's first studio disc since the 2008 releases of Still Unforgettable and her holiday album Caroling, Caroling: Christmas with Natalie Cole. 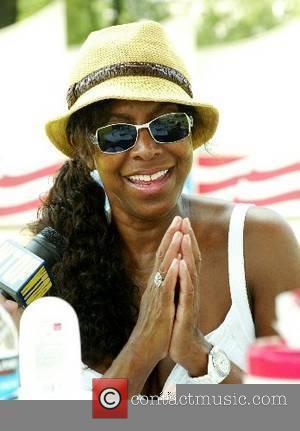