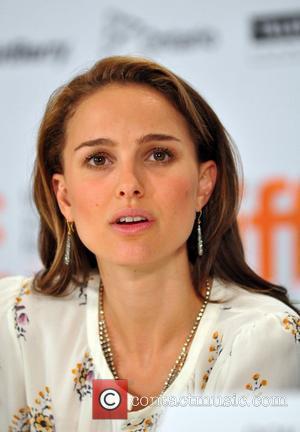 Natalie Portman's musician ex Devendra Banhart has teamed up with rapper GZA to record a new version of his single BABY.
The folk singer reveals he was introduced to GZA by the hip-hop star's Wu-Tang Clan bandmate RZA, and the pair got along so well, they decided to hit the studio together.
He tells Paste magazine, "We hung out and talked... Then I sent him my catalogue. And he said, 'Hey man, will you write some stuff? Let's write together.'"
The result is a remix of Banhart's song Baby, but the rocker admits their collaboration could lead to a full album of duets.
He adds, "Who knows? Well, yes. I think it could."