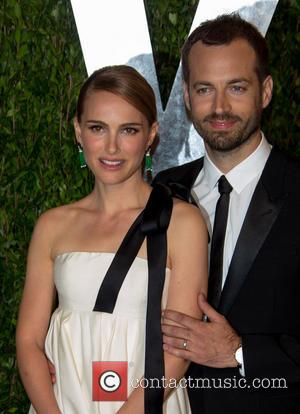 Natalie Portman's upcoming Western movie Jane Got A Gun has suffered another blow after the film's latest leading man Bradley Cooper reportedly dropped out of the cast.

The project hit headlines in March (13) when Michael Fassbender quit due to scheduling conflicts with X-Men: Days of Future Past, and days later studio bosses were forced to hunt for a new director after Lynne Ramsay failed to show up on the first day of production.

Actor Jude Law and moviemaker Gavin O'Connor were called in to save the project, but the Brit then bowed out of the cast and Cooper stepped up to take his place.

However, The Hangover hunk has now walked away from the movie, according to Deadline.com.

The reason for Cooper's departure is not known but Jake Gyllenhaal, Tobey Maguire, Joseph Gordon-Levitt and Tom Hiddleston are among the actors rumoured to be in talks for the lead.