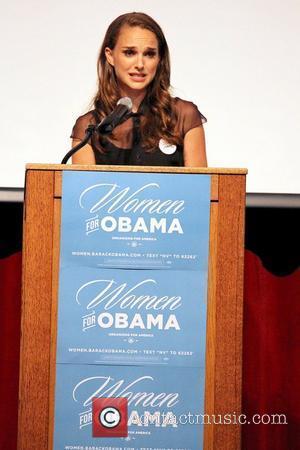 Natalie Portman’s husband Benjamin Millepied has been named as the new director of the Paris Opera Ballet.

Millepied was the choreographer on Black Swan, the 2011 movie that won Natalie an Oscar. Millepied helped the actress to develop her role, for the obsessive, paranoid ballerina and eventually then went on to marry her, last year. The couple also have a son together.

Millepied, now 35, was formerly one of the principal dancers with the New York City Ballet. He left in 2011, in order to create his own dance company in Los Angeles, named the LA Dance Project. His role at the Paris ballet begins in October 2014, New York Post have reported, to take over from the current director Brigitte Lefevre, who will be retiring. There’s no word as yet whether or not Natalie and Benjamin will be moving permanently to Paris with their son Aleph Portman-Millepied.

Natalie and Benjamin married on August 4, 2012. Their wedding ceremony made our Top 10 weddings list of last year. They gained bonus points for holding their wedding ceremony under moonlight and of course, for Natalie’s elegant dress. The Jewish ceremony was an intimate affair – a far cry from most lavish celebrity weddings that you see on these pages. Natalie Portman and Benjamin Millepied together in New York, May 2012