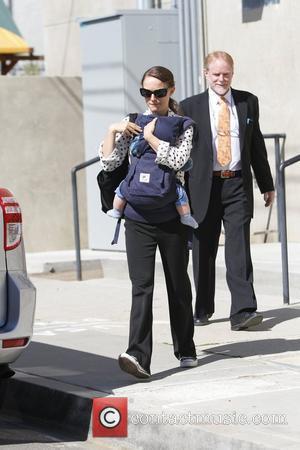 Actress Natalie Portman does more than appear in Sir Paul McCartney's new video for My Valentine - she shows off her sign language skills.
The former Beatle premiered the black and white promo - one of three he has directed to accompany his new ballad - at a top secret event in Los Angeles on Friday night (13Apr12).
In the simple video, Portman mimes the lyrics to the song, while signing them.
Another promo features Johnny Depp and a third features both Hollywood stars.