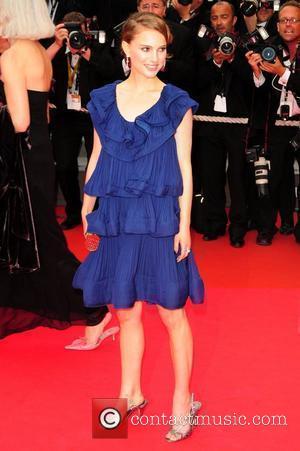 Natalie Portman is being lined up to play INDIANA JONES' daughter in the fourth and final movie adventure to star Harrison Ford as the daredevil archaeologist. The Perfect Storm star Karen Allen, who is expected to reprise her Marion Ravenwood role in the upcoming Indiana Jones movie, let the news slip about Star Wars heroine Portman at a question-and-answer session in New York on Friday (07JUL06). Allen spoke to Indiana Jones fans after a screening of Raiders of the Lost Ark, and, although she was coy about her own part in the fourth film, she revealed Portman's name is being mentioned. She told fans, "I just heard Natalie Portman was cast as Indy's daughter." One fan in attendance says, "She (Allen) immediately changed the subject as if she knew she shouldn't have said anything."