Unconvinced with the original findings, the case was re-opened by officials in November 2011, who changed the description from accidental drowning to "drowning and other undetermined factors."

Wagner did not immediately report his wife's death, and Wood's body was found hours later floating in waters off Catalina Island.

This Property Is Condemned Movie Review 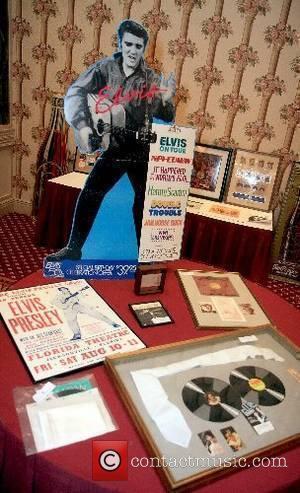