A furious Hamilton took to Twitter to identify the alleged attacker, in an incident that occurred on a London Overground train.

Police are investigating an accusation of sexual assault after former Atomic Kitten star Natasha Hamilton alleged that she was “violated” after a man rubbed his crotch against her on a train in London.

The 36 year old singer took to Twitter to post a photo of a man she claimed sexually assaulted her when he “rubbed against her” while she was standing in a crowded carriage on a London Overground service on Wednesday (October 10th).

“This vile excuse of a man just had his penis pushed up against me while on the overground train from London Bridge heading to Elmstead Woods,” she wrote. “I thought it was a bag until I felt him heavy breathing down my neck. I am appalled and calling the transport police when I get off!”

By Stephanie Chase in Lifestyle / Showbiz on 29 April 2016

Natasha Hamilton held back tears as she appeared on Friday’s edition of ‘This Morning’, to reveal how her teenaged son had been targeted due to her cruel ‘4x4 mum’ nickname. Hamilton was given the label by internet trolls, because she has four children by four different fathers. Natasha Hamilton has said her son was target because of her ‘4x4’ mum nickname.

“Cruel comments are tough for me to read, but now it is trickling down and children are on social media, they read magazine, they read the comments,” Hamilton said. “Only two days ago my eldest son (Josh, 13) was set on by a school bus and was held down and was being shouted at, and they were saying your mum is a 4x4 and stuff like that and it just breaks my heart.” 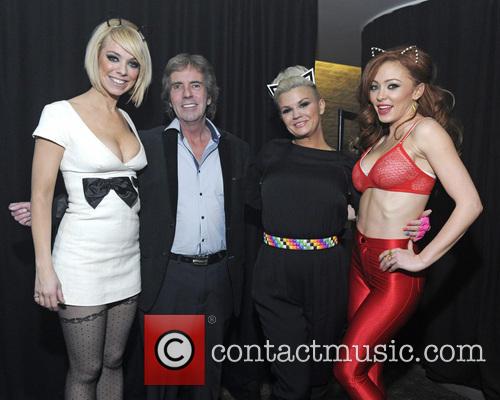 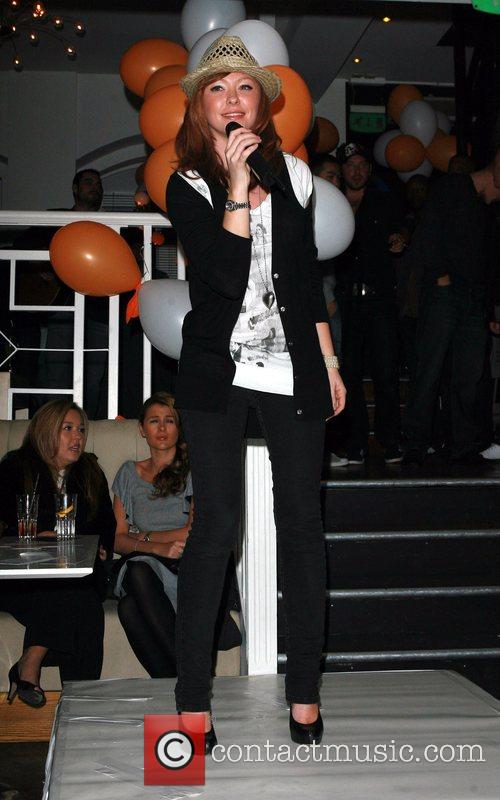