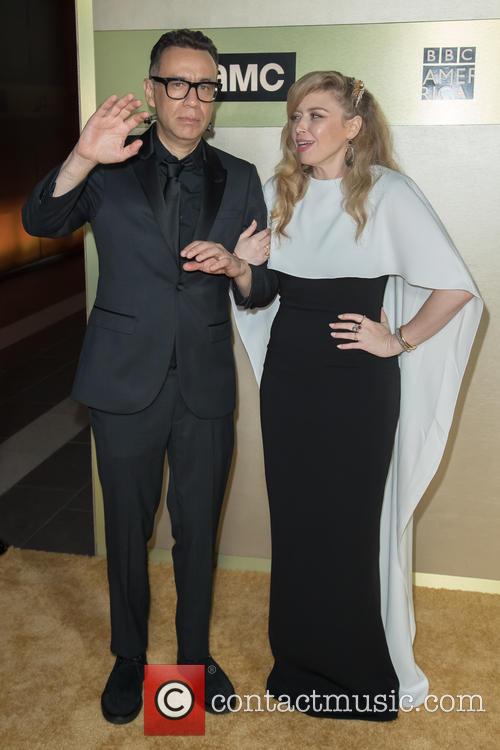 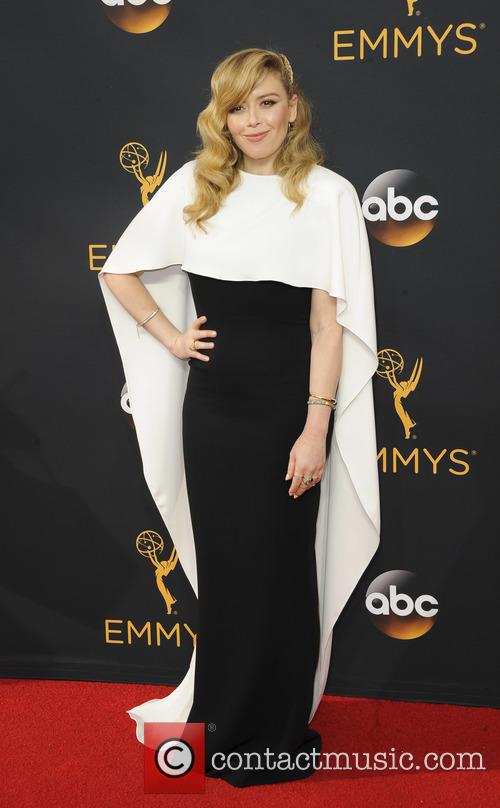 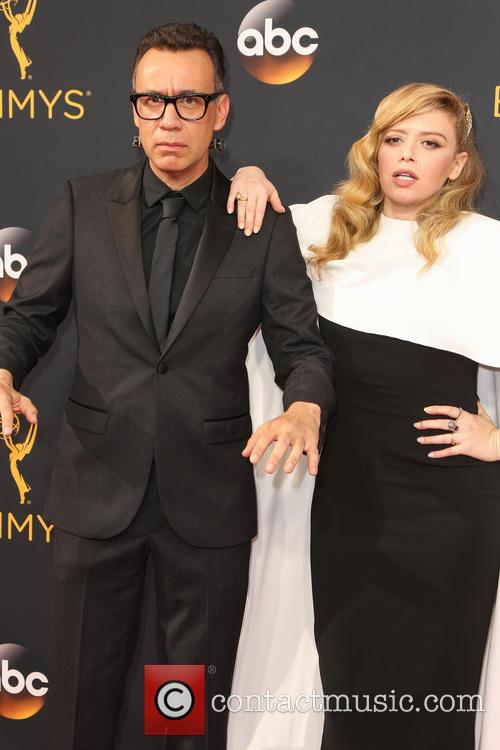 With clips from more than 200 teen movies made in the decade after 1995's Clueless, this lively kaleidoscopic documentary entertainingly traces how America has depicted the teen experience on screen. The film's structure feels a little deliberate, and it of course is looking at a portrayal of puberty, not the real thing. But it's inventively edited by first-time feature director Charlie Lyne, with a snappy pace and some seriously interesting observations along the way.

These 10 years are significant because they marked an expansion in the style of coming-of-age movies, encompassing genres from comedy to sci-fi to horror to explore the clashes between high school factions of jocks, nerds, burnouts, artists and mean girls. Taken together, these films paint a vivid, perhaps exaggerated portrait of adolescence, including key rites of passage, the mob mentality, and the various things that feel threatening to the "herd" (like smart kids or loners). High school is the time when teens experiment with alcohol, partying, rebellion and sex, while facing up to peer pressure and their own mortality for the first time. And ultimately, everyone must navigate this emotionally overwrought period on his or her own.

The film breaks down this experience into five chapters: fitting in (as either a maverick or conformist), acting out (challenging the rules), losing yourself (developing your own identity), toeing the line (being forced to obey the rules) and moving on (growing into an adult). This kind of makes the movie feel like an academic thesis, especially with the somewhat overwritten narration (voiced by teen star Fairuza Balk). But the movie is packed with telling connections between this vast variety of movies, all of which reflect reality without ever depicting it too honestly. Thankfully, Lyne's editing is knowing and often very funny, putting scenes together to say something completely unexpected.

Rufus Wainwright and Natasha Lyonne - Photographs from 'Color Outside The Lines' presented by Lily Sarah Grace which supports teachers in underfunded public elementary schools with and aim to reach all learners through the arts in New York, United States - Saturday 25th October 2014 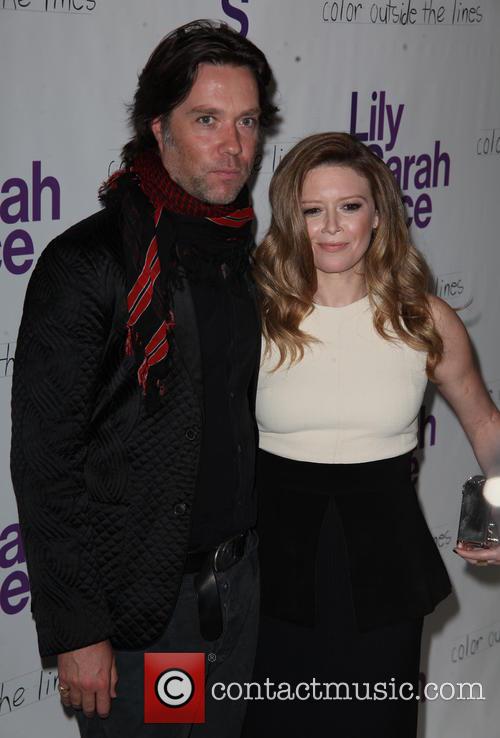 Continue reading: Lil Jon & Lena Dunham Want You To 'Turn Out For What' In 'Rock The Vote' Video

The 'Orange Is The New Black' actress has landed a guest role on the hit HBO comedy.

Natasha Lyonne has been revealed to be guest starring in the fourth season of HBO's comedy-drama, Girls. The Orange Is The New Black actress will be bustin' outta Litchfield to make an appearance as a character named Rickey on the streets of Brooklyn alongside Lena Dunham and co. in next year's season, confirms TV Line.

HBO would only confirm that Lyonne was set to join the cast but wouldn't offer any more details regarding the nature of her role or when we can expect her to appear. The 35 year-old TV star is the latest in a line of actors announced to be guesting on Dunham's show.

Lyonne will be joined by fellow Season 4 guest-stars Zachary Quinto ('American Horror Story'), Gillian Jacobs (Community), Gossip Girl maid Zuzanna Szadkowski, and Jason Ritter ('Parenthood'). Some of whom will feature in single-episode slots; others will have a recurring role.

Continue reading: Natasha Lyonne To Be 'Girls' Guest In Season 4: Who Will She Play? 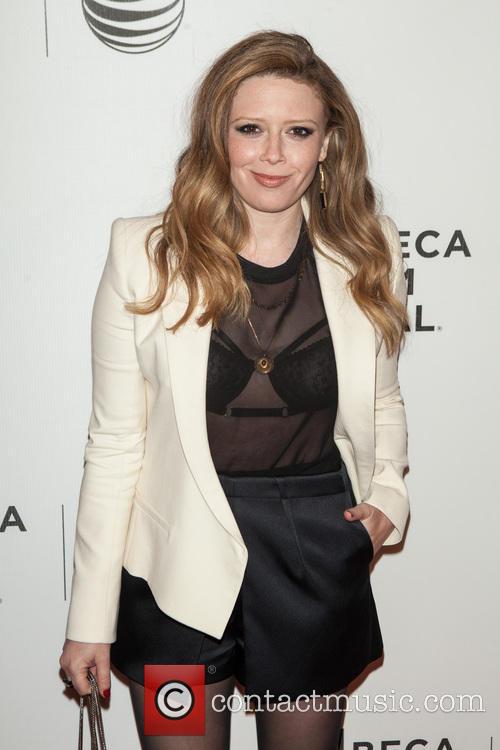