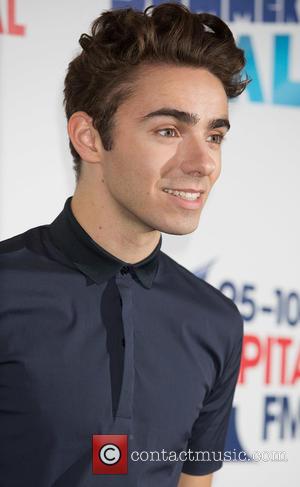 The singer will headline New York's famous Gramercy Theatre on 22 July (15) ahead of the release of his first solo album later this year (15).

The project will feature his debut single, Kiss Me Quick, and collaborations with songwriters Babyface and Diane Warren.