Former The Wanted Star Nathan Sykes Is To Hit The Road With Girl Band Little Mix. 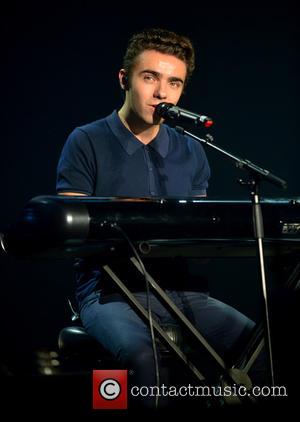 The Kiss Me Quick singer has signed on as the group's support act for its upcoming British arena tour, which begins in Cardiff, Wales in March (16).

Sykes says, "I'm really excited to be going on the road with Little Mix... It's going to be a lot of fun and I'm looking forward to getting back on stage to perform tracks from my debut solo album."

The tour announcement comes just weeks after Nathan was appointed an Ambassador for British charity The Prince's Trust.

His much-anticipated debut solo album, which will feature collaborations with Babyface and Diane Warren, will be released next year (16).