Scottish Singer Emeli Sande Has Pushed Back The Release Of Her Second Album To Avoid Clashing With Adele's Long-awaited New Record. 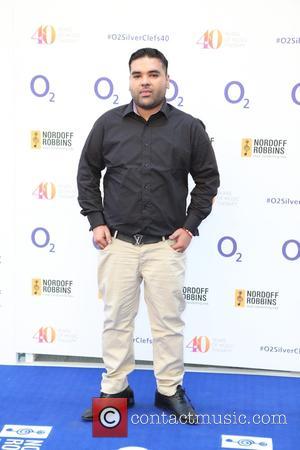 Rumours speculating when Adele's follow-up to her smash hit 21 have been ongoing for more than a year, and the most recent reports suggested she would be making her comeback with a release in September (15).

Naughty Boy, most famous for his tumultuous friendship with Zayn Malik, has been producing the Read All About It hitmaker's second album, and he has revealed the release has been pushed back until 2016 to avoid a clash with Adele's disc.

He tells Britain's The Sun newspaper, "They can't go against each other... Nobody wants to... Adele's album is coming in September and labels have cleared their schedules because they know it's going to wipe the floor... Emeli's album is coming out next year now. It sounds amazing."