Ben-Hur may be adopted but he's been loved by his parents - just as much as they love their biological son. Both boys live a privileged life in Jerusalem but as the boys grow up, Messala develops a secret rivalry to his brother which eventually leads to Messala betraying his family in the most brutal way.

By Victoria Pavlova in Lifestyle / Showbiz on 13 January 2013

Perhaps it’s the actor’s international fame, coupled with his Scientologist beliefs and kooky behavior at times, which turn him into such an easy target, but whatever the cause, there’s no doubt that the Jack Reacher actor has faced his fair share of controversy over the past years. This latest dose comes in the form of a book, aimed at Scientology in Hollywood, entitled Going Clear: Scientology, Hollywood, and the Prison of Belief, penned by Pulitzer-winning writer Lawrence Wright. In the book, Wright exposes what he claims is the truth behind Cruise’s now broken marriage with Katie Holmes. The author claims that the union followed a casting call for young, beautiful A-list actresses, who thought they were auditioning for a part in the Mission Impossible franchise, but were instead being screened for the role of Cruise’s newest squeeze.

The expose, outlined in Us Weekly, also talks about Cruise’s failed relationship with actress Nazanin Boniadi and the influence that Scientology had on the breakup and on Boniadi afterwards. And to wrap up the increasingly disturbing rumours of arranged marriages, casting calls for girlfriends and feverish political ambitions, the book goes on to talk about Cruise’s supposed presidential dreams. At one point, the actor is quoted as saying: "If f--ing Arnold can be governor, I could be president." A lawyer for the actor denied the exchange ever took place or that Cruise has any political aspirations. Whether or not anything in the book is true, this might make a sizeable dent in the actor’s already shaky reputation. 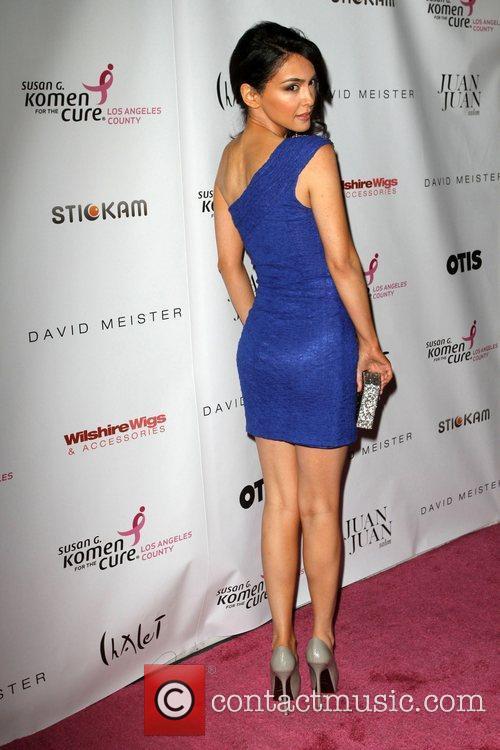 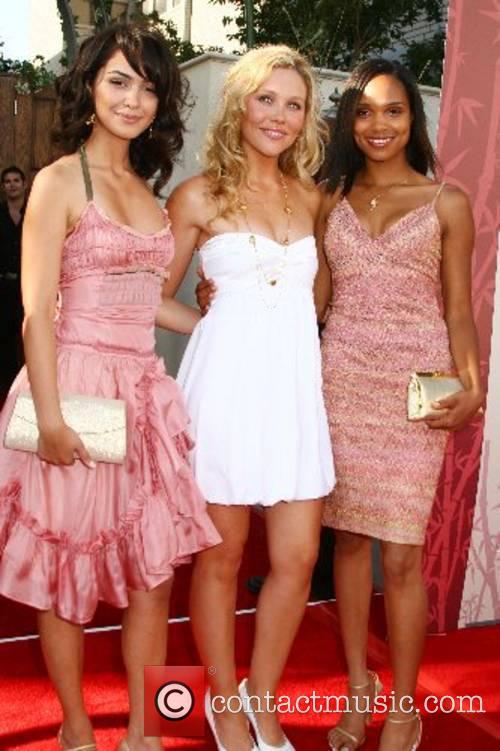