Abc Moving In On Nbc In Morning And Early Evening 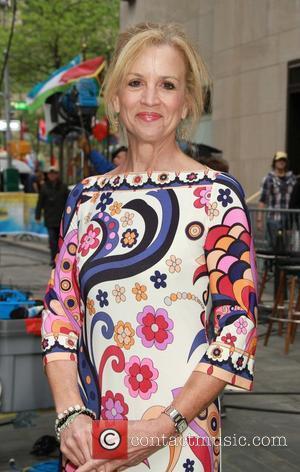 While NBC has struggled for years as generally the last-place network in primetime, it has remained dominant in two other time periods, the morning with the Today show, and in the early evening with NBC Nightly News with Brian Williams. Now, it's Under Siege in those periods as well. Earlier this week Nielsen Research reported that, with 14.9 million viewers between them, Nightly News led ABC World News with Diane Sawyer by only 300,000 viewers, a lead statisticians regard as insignificant. Then on Wednesday Nielsen reported that in its latest count Today averaged 5.03 million viewers, while ABC's Good Morning America averaged 4.46 million, a difference of 570,000 viewers, or 12.8 percent. Both shows, Nielsen observed, increased viewers from the same week a year ago. Today was up 6.7 percent, but GMA was up a whopping 15 percent. Analysts agreed that Meredith Vieira's decision to leave Today and the installation of Ann Curry in her place had little effect on viewership. (When Vieira replaced Katie Couric five years ago, ratings tumbled.) Harry Keeshan, chief investment officer at Omnicom, told Bloomberg News "Ann wasn't a big change in the co-anchor chair." As news anchor since 1997, he observed, "Curry was already known to the Today show viewer." And advertising consultant Shari Anne Brill noted that many viewers aren't really big fans of the morning hosts but rather by the musical acts and interview guests who appear on the shows. "It's all about the 'get,'" she said.