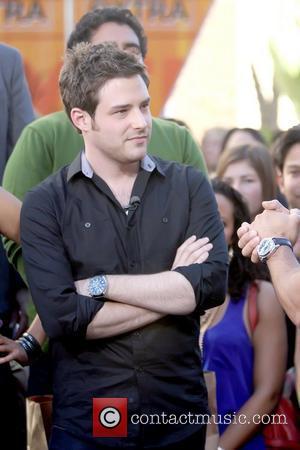 NBC Nightly News with Brian Williams boasted ratings last week that would have been the envy of any of the network's entertainment programming. With an average of nearly 10 million viewers tuned in during the week, the newscast was outranked only by the network's Sunday Night Football telecast and its annual Christmas in Rockefeller Plaza special. For the week, CBS averaged a 5.6 rating and a 9 share; NBC followed with a 5.0/8; ABC placed third with a 4.5/7, while Fox trailed with a 4.2/7.During a relatively slow news week, save for the controversy over the leak of the WikiLeaks documents, ABC also scored solid numbers for ABC World News with Diane Sawyer, which drew nearly 8 million viewers. As usual, the CBS Evening News with Katie Couric remained stuck in third place with just over 6 million viewers. Total viewers NBC, 9,790,000; ABC, 7,970,000; CBS 6,200,000.