Neil Innes left his entire £360,000 estate to his wife Yvonne after his sudden passing in December. 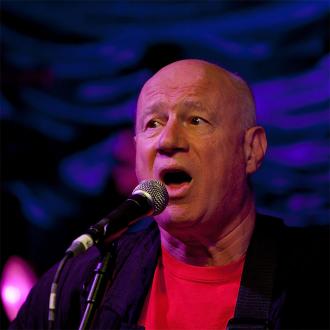 The 'Monty Python' star passed away suddenly in December at the age of 75 and probate records show he has given his entire £360,000 fortune to his wife Yvonne.

As well as starring in the 'Monty Python' shows, Neil was also known for playing with rock band The Rutles.

At the time, Neil's family confirmed his passing, admitting it had been unexpected as he was not ill.

His family said in a statement: ''It is with deep sorrow and great sadness that we have to announce the death of Neil James Innes on December 29, 2019. We have lost a beautiful, kind, gentle soul whose music and songs touched the heart of everyone and whose intellect and search for truth inspired us all. He died of natural causes quickly without warning and, I think, without pain. His wife Yvonne and their three sons, Miles, Luke and Barney and three grandchildren Max, Issy and Zac give thanks for his life, for his music and for the joy he gave us all.''

He wrote on Twitter: ''Utterly dismayed to hear about Neil Innes. Right out of the blue ... A very sweet man, much too nice for his own good. Lovely writer and performer. When he worked with Python on our stage show, I listened every night to ''How sweet to be an Idiot'' on the tannoy. Very sad (sic)''

Whilst Michael Palin, who also starred in the Monty Python films and series, added in a statement: ''Neil was one of the best. A terrifically accomplished musician, writer and performer who could make people laugh, cry and dance, all at the same time. He had an eye and ear for the surreal and a gentleness at the heart of all his work which made him the most delightful of companions.

''Neil accompanied the Pythons on our live tours, and try as hard as we could, it was Neil's sublime performance 'How Sweet To Be An Idiot' that always brought the house down. Neil was the best friend you could wish for and one of the most naturally gifted entertainers I've ever met.'' 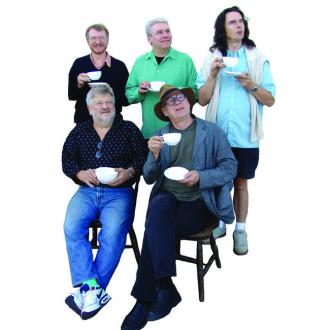 Neil Innes on The Rutles reunion