Neil Patrick Harris Confronted Comedian Craig Robinson On U.s. Tv On Wednesday (12aug15) After Revealing The Office Actor Once Backed Out Of Buying His California Home. 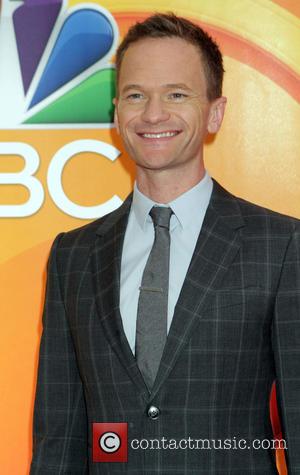 Picture: Neil Patrick Harris - A host of stars were snapped as they arrived to Radio City Music Hall for the NBC 2015 Upfront event in...

The stars were both guests on America's The Late Late Show with James Corden and Harris kicked off the interview by detailing the "rift" between the pair, which began when the Gone Girl actor and his husband David Burtka attempted to sell their San Fernando Valley mansion.

He explained, "I thought we were friends and then we were selling our house in the Valley and we were moving to a bigger house because we had babies... and then I hear that Craig Robinson is gonna come and (the realtor said), 'He's very, very interested in buying your house', which is perfect. (I thought), 'He's super rich and he's an actor person...' and he came and he looked at the whole house and just vanished, didn't buy it at all."

Turning to Robinson, Harris then said, "Here's my question: what the f**k?".

An embarrassed Robinson admitted the pad was a little too pricey for his budget, saying, "It's a gorgeous house, I'm sure it sold in no time", before revealing he's still looking for the perfect pad: "I don't have a lot of time to look... so I'm still in my apartment."