Neil Patrick Harris will certainly be a popular choice as host of the Emmys. 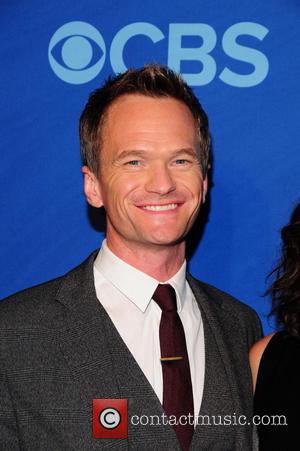 Neil Patrick Harris has landed the top awards hosting job in television for the second time. Such is the natural ability of the man, that organizers of the Primetime Emmy Awards have invited him back to helm the show at the Nokia Theater in Los Angeles on September 22, 2013.

"Four years ago, Neil was an amazing Emmy host and we are excited to have him back," Bruce Rosenblum, the Television Academy chairman and CEO, said in a statement. "Neil is an extremely gifted and inventive performer, and we look forward to seeing what he has in store this year." A hugely popular awards show host, Harris said he "couldn't be more honored and excited" to host the Emmys - the biggest date on the television industry's calendar. The 'How I Met Your Mother' actor is also hosting the Tony Awards for the fourth time this year, which honors the best shows and performances on Broadway. This year's ceremony comes from the Radio City Music Hall in New York next month.

A three-time Emmy Award winner himself, Neil Patrick Harris is currently shooting Seth Macfarlane's new comedy A Million Ways To Die In The West, about a cowardly farmer who seeks the help of a gunslinger's wife to help him win back the woman who left him. It also stars Amanda Seyfried, Liam Neeson and Charlize Theron and hits theaters on May 30, 2014.