Neil Patrick Harris Is Following His Former How I Met Your Mother Co-star Jason Segel Into The World Of Children's Literature By Penning His Own Fiction Series. 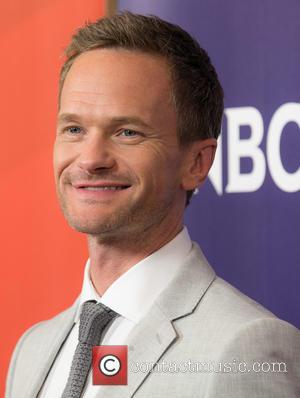 Jason embarked on a new career as an author last year (14), with the launch of his Nightmares! horror stories, and now Neil has revealed he is busy working on a book franchise called The Magic Misfits.

"Reading and books have become a mainstay in my family, and they have gotten me thinking in a new way about the power of storytelling," he tells People.com.

The father of two is already a published writer after the success of his best-selling memoir, Neil Patrick Harris: Choose Your Own Autobiography, last year (14), but he admits writing for youngsters was a real joy.

"Playing with the elements of magic, adventure and friendship, The Magic Misfits is the kind of series that would have thrilled me as a kid," he says. "And I hope it does just that for today's young readers."

The Magic Misfits is due for release in 2017.