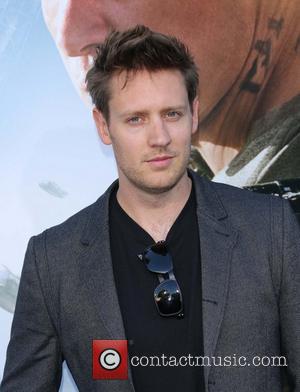 The District 9 filmmaker reveals Eminem would only take on the role if it was shot in his hometown of Detroit, Michigan, but Blomkamp couldn't make the location request work.

He then tried to pitch the lead role to South African rapper Ninja, but he had to turn down the job, telling Wired.com, "It was a f**ked-up, difficult decision."

Blomkamp eventually approached Damon to shoot the project, and the Oscar winner admits he was instantly impressed with the director's preparation for the film.

Damon says, "About 15 minutes in (to their first meeting), he pulled out what was essentially a homemade graphic novel (which was created by Blomkamp and illustrators as the basis for the movie). It absolutely blew my mind. I talked to Jim Cameron about Avatar early on and what struck me about Neill was the same thing that struck me about Cameron: the world (for the movie) had already been created. It existed in their minds."