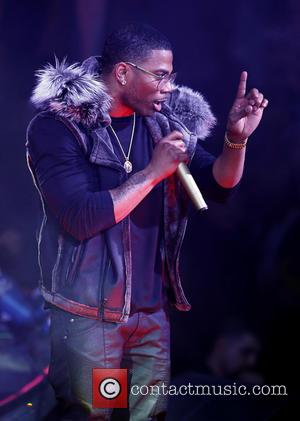 The Hot in Herre star was arrested in Tennessee in April (15) after a state trooper allegedly discovered illegal drugs and firearms on his tour bus during a traffic stop.

Nelly denied involvement, but he was subsequently charged with felony drug possession, possession of drug paraphernalia and simple possession of marijuana.

He reportedly faced up to 12 years in prison, but he has struck a deal to take part in Tennessee's pretrial diversion program to avoid jail time. As per the deal, the 41 year old will be placed on probation and his record could be expunged if he stays out of trouble for one year, according to Bossip.com.