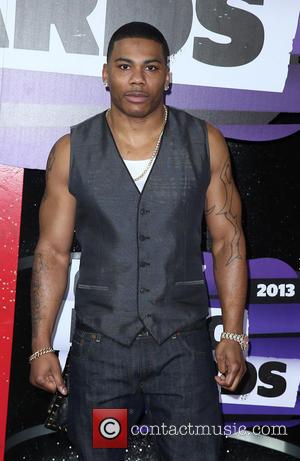 Berry, Gina DeJesus and Michelle Knight were held captive at a home in Cleveland for 10 years and were finally freed when a neighbour heard her screams in May (13).

The 27 year old made her first public appearance since she was reunited with her family at Nelly's concert at the The Roverfest venue in her hometown, and he pulled her up on stage to pay tribute to her strength and courage.

He said, “I wanna make sure we get a chance to thank you cause I know it’s a long time. I can’t even imagine the type of courage and strength it took to keep it going so, I commend you and thank you.”

The appearance came as her kidnapper Ariel Castro pleaded guilty to hundreds of charges as part of a plea deal, which will see him spend the rest of his life behind bars with no chance of parole.