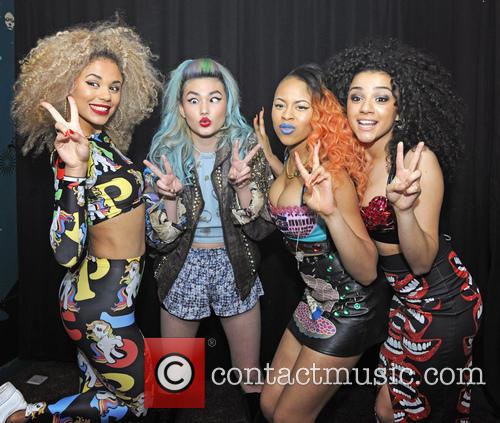 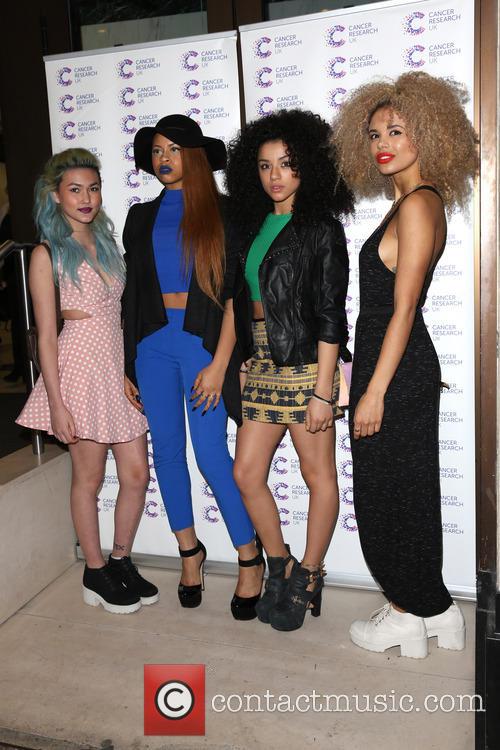 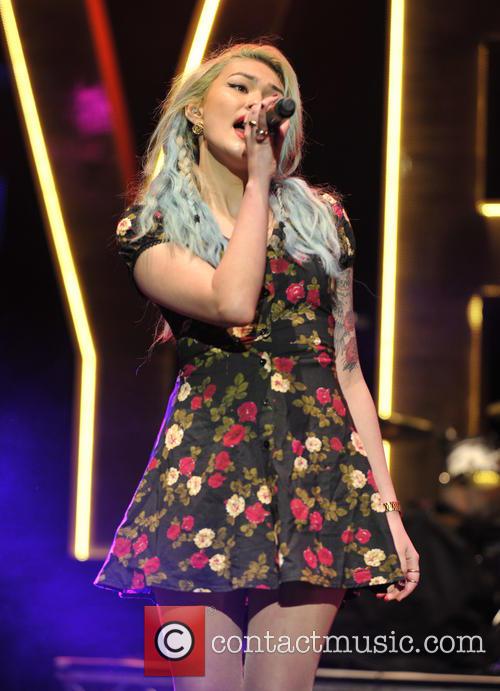 By Victoria Pavlova in Music / Festivals on 13 November 2013

The lineup for Victoria Secret's annual catwalk has been announced and wow, does it hold a few surprises.

Taylor Swift is teaming up with Fall Out Boy for a performance at the Victoria’s Secret Fashion Show. There’s a move nobody could have predicted. Typically, the VS show features celebrities, whose careers have peaked during the year, so Swift is an obvious choice on that front, although the gig doesn’t really sound like the demure country starlet’s scene.

Taylor Swift's career has blown up in 2013, most recently winning her a Pinnacle Award at the CMAs.

The fashion show will be broadcast live on CBS on December 10th, THR reports. Swift and Fall Out Boy will all be making their respective VS Fashion Show debuts, although it isn’t clear whether they’ll team up for at least one song together. Both acts are currently touring to promote their albums, with Swift continuing her world tour to support the phenomenally successful RED and FOB touring behind their April release Save Rock And Roll, which debuted at No. 1 on the Billboard Album Chart.