Utah-based rock group Neon Trees have been pretty quiet on the music circuit, but if their debut effort Bad Habits is anything to go by, get ready to be dazzled by their shine. Formed back in 2005, it has taken a while for this band to get recognised but patience really has been a virtue. Having reached #13 in the Billboard singles chart with their first single 'Animal', their debut album Habits is an electric journey into glam rock that is definitely not worth missing. 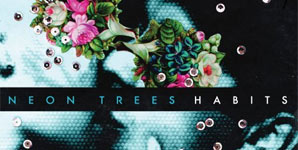 It is no surprise that Neon Trees opened for The Killers during some North American dates because there is an uncanny similarity to the staple Killers sound on this LP. But this is no copycat. Sins Of My Youth kickstarts the album as the guitar riffs break into your psyche with an extremely catchy chorus, which further builds to a great climax. This is electro-glam rock at its best. Similarly, the first single off the album, Animal, is both brilliantly catchy but also epicly anthemic. As it has been used on various TV commercials, don't blame it if it sounds horrifically recognisable. Furthermore, just when you think the LP will halt; the hits just keep coming. The record never seems to slow down. Girls and Boys in School takes us all back down a nostalgic road to high school moments; however this time, set against a backdrop of dazzling Vegas lights. This is another prime example of how this band knows exactly how to make a truly catchy and addictive track. The sleek and sexy Love and Affection sounds like it would be used in a Quentin Tarantino movie ( the steeplechase verses have to be praised as they are brilliantly produced), whilst Your Surrender would be a sure fire hit; both off the airwaves and in the festival fields.

There are signs of genre transgression on this record also. 1983 is an expedition into a 80s pop-punk sound that never tires after multiple listens. Similarly In the Next Room alludes to a Billy Talent or early New Found Glory track; this is old school rock given a modern electro interpretation. It is only by the end of the LP that things slow down, but even Farther Down is truly one grand single that is one of those that is simply spine chilling.

I honestly cannot remember the last time that I loved every single track off an album. I would give this record a full five stars but even that wouldn't do this justice. Let's just hope the public give this band a shot because this LP is something you really don't want to miss. Rock, electro, indie, pop; there is something for everyone here. For these neon trees shining, the next year looks very bright indeed. Prepare to be bedazzled. 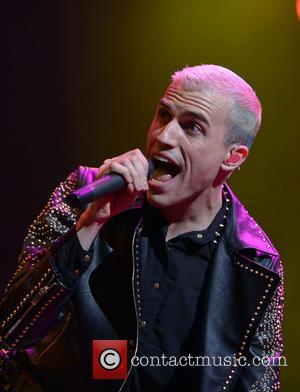 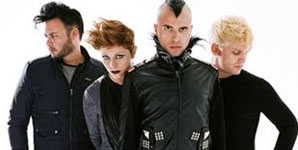