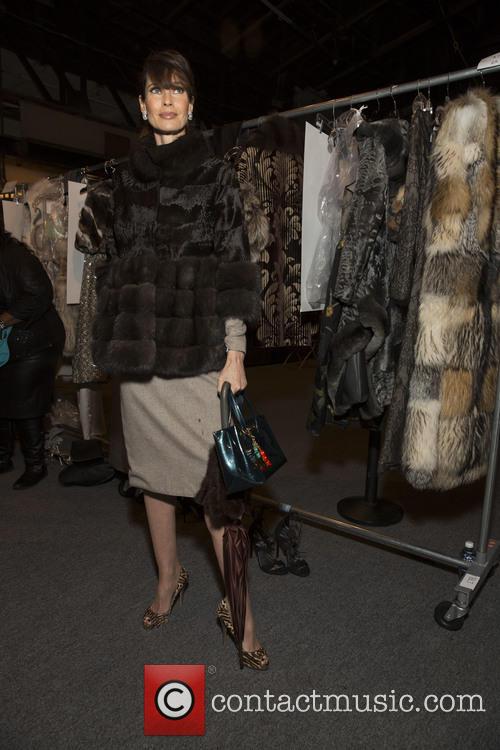 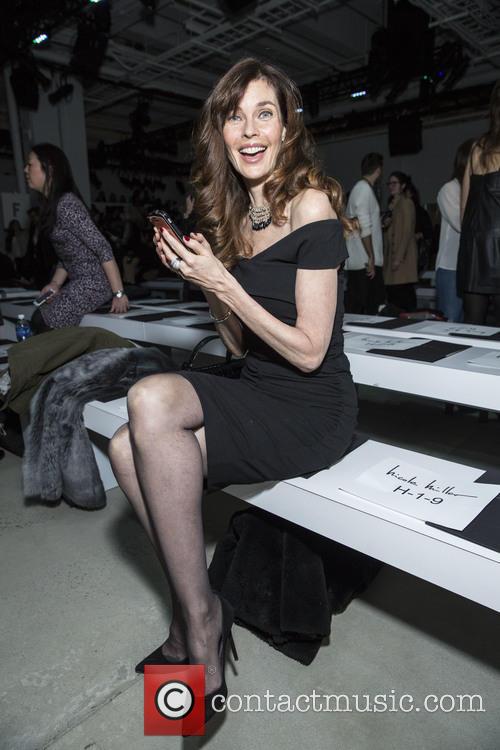 By Elinor Cosgrave in Fashion / Beauty on 20 September 2015 Jessica Alba On Being “Shoved” By Kylie Jenner’s Bodyguards: “I Was Just Really Shocked”

By Elinor Cosgrave in Lifestyle / Showbiz on 17 September 2015

Kylie Jenner’s bodyguards were prepared to use force to protect their charge from all the dangers of New York Fashion Week – including Jessica Alba!

Jessica Alba was left a little bit shaken when she was “body checked” by Kylie Jenner’s bodyguards. Alba, the 34-year-old actor best known for her roles in Dark Angel and Sin City, was attending the opening night fashion show of New York Fashion Week on Monday (14th September) when the incident occurred. According to reports, it appears Alba was forcibly “shoved” out of the way so 18-year-old Jenner could make her way through. Continue reading: Jessica Alba On Being “Shoved” By Kylie Jenner’s Bodyguards: “I Was Just Really Shocked” 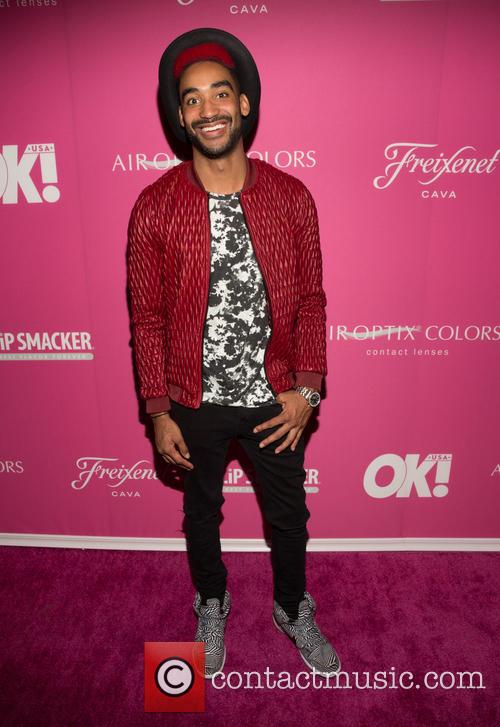 On Saturday, Kanye announced a surprise show on Wednesday at New York Fashion Week, but it's caused huge inconvenience for at least one other designer.

Kanye West has already caused a stir at New York Fashion Week by organising a last-minute show for later this week, angering one designer who has had to re-arrange her slot for another time because of the media carnage that the rapper’s latest Adidas hook-up is bound to trigger.

Anne Bowen, a luxury brand designer hoping to launch a streetwear collection called “NVII Nomad VII by Anne Bowen’, has reportedly been left with no choice but to move her show back by one day to Thursday September 17th, after Yeezy’s announcement this weekend that he’d be previewing his second season of ‘Kanye West X Adidas’ on Wednesday at noon. 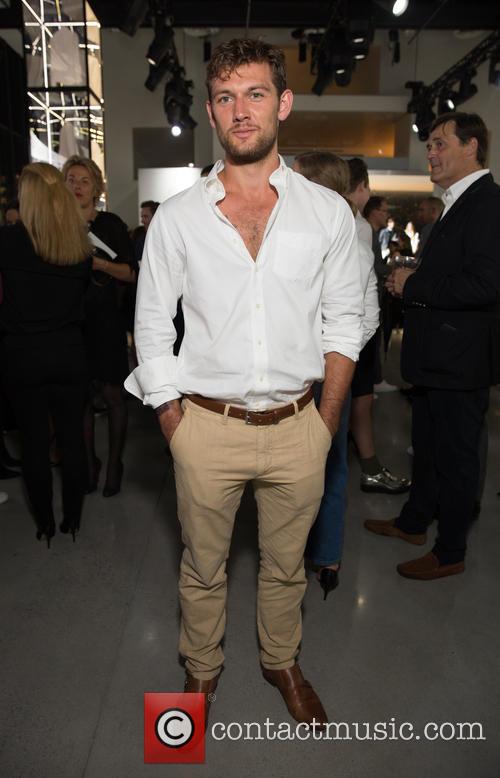 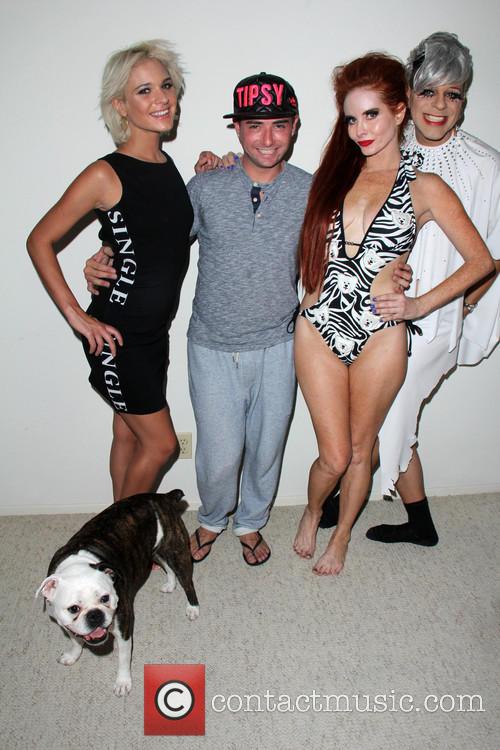 A parade of models dressed in mainly khaki numbers showed off the Marc Jacobs Spring 2015 collection on the runway at the Mercedes-Benz New York Fashion Week show. By Stephanie Chase in Fashion / Beauty on 06 February 2014

It's that time of the year again, New York Fashion Week, and this year there's plenty to look out for over the coming days.

New York Fashion Week is finally here! The biggest names in the fashion world are all cramming into the Big Apple in order to see and be seen at fashion’s biggest event. So here's what you need to be looking out for over the next week in New York. The Front Row
The FROW at fashion week is always the best indication of who’s on top in the fashion world. Of course, seats are always reserved for the likes of Anna Wintour, but which celebrities will be sitting by her side? Hard to tell but maybe Kim Kardashian and Kanye West will finally get their wish and land Kim a Vogue cover in the process.

Continue reading: New York Fashion Week 2014: What To Watch Out For