Who are you betting on for this next year's Grammy Record of the Year win?

Much to the surprise of very few in the music industry, 2021 is looking as though it could be the year Olivia Rodrigo announces her arrival with a clean sweep at the Grammys in January. Of course, the 18-year-old songstress has already very much arrived on the scene and is here to stay, but an awards haul at the biggest annual music awards ceremony would cement things. 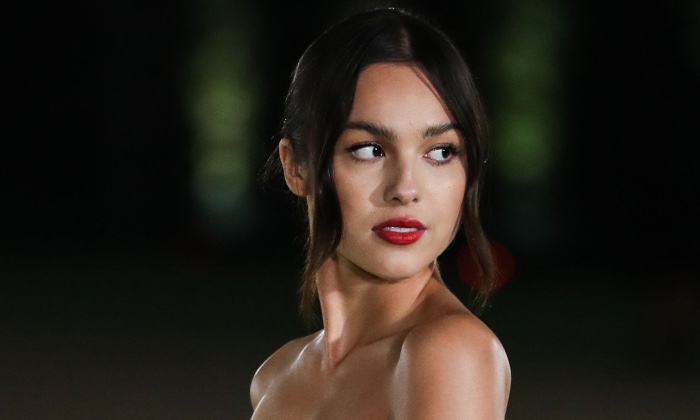 And it’s Rodrigo’s debut single, Drivers License, that has put her at the top of her field and on course to soar despite this being the first year in which she’ll even have an eligible entry. Drivers License was released all the way back on January 7 of this year, but it’s testament to the track’s staying power that even now, with two months until a winner is announced, she’s in the driver’s seat for one of the top Grammy awards.

ContactMusic breaks down the most prominent artists in the frame to win Best Record, according to BritishGambler research and expert predictions of the field:

There are myriad reasons as to why Rodrigo has earned comparisons to Taylor Swift in her short time as a chart-topping artist, not least because of her style and the source matter that influences her songs. The teenager’s tracks speak to a younger generation, but the popularity of breakout song Drivers License has taken even the woman responsible by surprise.

“I’ve always loved the song, it really captures the emotions of heartbreak — all the angst, sadness and insecurity that goes along with a breakup,” Rodrigo told British Vogue earlier this year. “I’ve always felt great about it, but I definitely didn’t expect it to chart like it has and break all of these records. It’s surreal.”

Well, believe it, Olivia. At the time of writing, Drivers License has been stream more than 1.1 billion times on Spotify alone, which is roughly 100 million streams per month.

What’s better than having one R&B voice of a generation? Bruno Mars and Anderson .Paak know the answer. The dynamic duet known as Silk Sonic have collaborated to form one of the most sense-making double acts in modern times, and debut release Leave the Door Open is about as good as debuts get.

Given the reputations of both Mars and .Paak, needless to say the vocals take care of themselves, but there’s the track offers something not present among the list of other Record of the Year contenders. Open—around a 9/1 shot for Record of the Year—was released in March and had achieved double platinum status before the end of June, which is just one of the countless international markers its passed en route to Grammy contention.

An alternative hat in the ring, Lil Nas X’s Montero (Call Me By Your Name) is sure to have its legion of supporters for the Grammy nod—it’s just a case of whether those voting agree. The track is the lead single from the Georgia native’s debut album, Montero, and earned international acclaim for its charged video, not to mention its status as something of an unofficial gay anthem. But as the saying goes, there’s often no such thing as bad publicity, and Montero has rode through the storm to emerge as a queer-celebrating, flag-waving bop in its own right.

Lil Nas X recently told GQ he actually planned for two megastars to feature on Montero, though those hopes didn’t work out as intended: ”I don't usually ask for features like that. But for every feature I did ask for on this album, like, every single one of them worked … besides Drake and Nicki [Minaj].” We’d say it turned out pretty well regardless.