A selection of bands that sing about video games

Video games are more influential on musicians than you might think.

Alongside megastars from the pop world like Adele and rappers with millions of followers such as Kanye West, there are a whole host of relatively underground bands who steer clear of the commercial side of the music business and focus their attention on producing music based on video games and gaming culture. 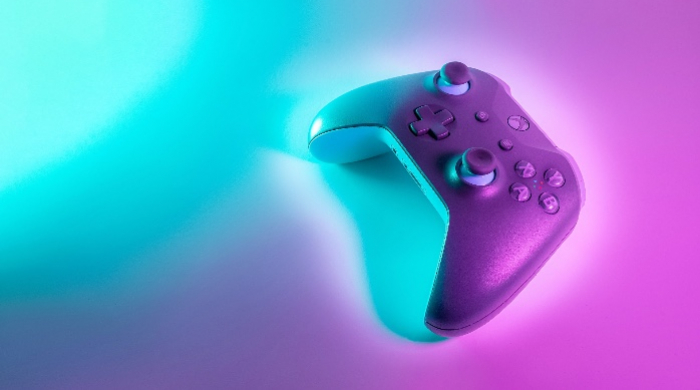 After all, video games and music tend to go hand in hand. Music helps elevate a gaming experience dramatically and many music makers in the world dabble in the odd gaming session from time to time. Additionally, there is even a whole host of official band games at online casinos all over the world, including top UK sites and North American platforms like this mobile casino Canada, with titles such as the Jimi Hendrix Online Slot and Kiss Reels of Rock winning over gamers on a regular basis. Now, to accompany what is already a blossoming relationship between the gaming and music genres, an array of bands are singing about games. From the likes of rock to metal, the genre is fairly diverse too. Let’s take a look at some of the bands below.

A band from Los Angeles, The Megas are massive gamers who base a lot of their music on the Japanese science fiction video game franchise created by Capcom, Mega Man. The Mega Man series of games have a cult following anyway, therefore giving The Megas an audience who can automatically take to the band’s music. Although their music is rather unique and features covers of instrumental themes with the addition of some video game-themed lyrics, The Megas have managed to establish a decent following.

The Minibosses name feels like a nod to some memorable bosses that have featured in numerous video games over the years anyway, but when you listen to the band’s creations, then it’s evident just how much they adore playing games. The indie progressive rock band adapts video game theme songs and put their own stamp on them, creating a wave of material that wins over specific fan bases within the gaming sphere.

A massive band in the game-inspired music-making scene, 7bit Hero are perhaps the most unique group of musicians on the list. At the band’s shows, fans aren’t just there to listen to 7bit Hero’s offering of game-themed music, instead having the additional option of actually enjoying playable games while 7bit Hero play a variety of tracks. The show’s all-round package really separates the band out from the crowd. Playing games and listening to music tend to go hand in hand anyway, therefore making the opportunity to enjoy both in a live setting an appealing product.

An electronic group that fuses the likes of bitpop and chiptunes to create a magical sound, Anamanaguchi have a dedicated and loyal community of fans behind them. Many of their listeners are avid Final Fantasy players who have been attracted to the band’s unique sound, with a huge selection of tracks being based on the Final Fantasy series of games. In fact, Anamanaguchi’s album called Endless Fantasy featured an extensive selection of tracks that were based on the Japanese anthology science fantasy media franchise.

Described as an instrumental-only power metal cover band, Powerglove rose to fame with a popular cover of “Dr. Wiley’s Theme” from Mega Man. Perhaps a track the aforementioned The Megas rock out to on occasions, the tune helped Powerglove showcase their unique sound to larger audiences, with the band covering a variety of tracks from the gaming genre ever since.

Other bands that sing about video games include The Adventures of Duane and BrandO, Jonathan Coulton, The Protomen, Mega Ran, I Fight Dragons, Armcannon, and The Advantage.