'Blue is the Warmest Colour' has won the prestigious Palme d'Or at the Cannes Film Festival ahead of the Coen brothers' 'Inside Llewyn Davis', which was awarded the Grand Prix, runner-up prize. 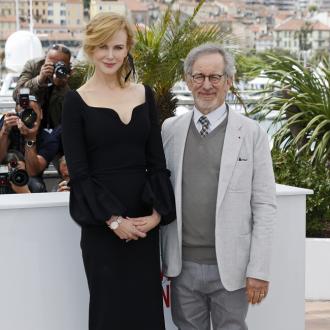 'Blue is the Warmest Colour' has won the prestigious Palme d'Or at the Cannes Film Festival.

The lesbian coming of age movie, directed by Tunisian-born Abdellatif Kechiche and featuring rising French star Lea Seydoux - took the top prize on Sunday (26.05.13) at the festival's closing ceremony, which was presided over by actress Audrey Tautou, ahead of the Coen brothers' 'Inside Llewyn Davis', which was awarded the runner-up Grand Prix.

'Nebraska' star Bruce Dern, 76, was named Best Actor and Berenice Bejo won Best Actress for her portrayal of a single mother, trying to balance her ex-husband and new fiance, in the movie 'The Past'.