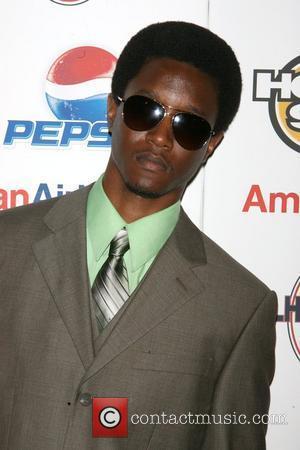 Former DYNASTY co-stars Joan Collins and Linda Evans were stunned by the fall out from the latter's famous kiss scene with AIDS sufferer Rock Hudson - because so many people thought she was contagious. Evans and Hudson locked lips in a famous Dynasty episode in 1982, when AIDS didn't even have a name, and cast and crew shunned the actress for getting intimate with the tragic star. She recalls, "Everyone was completely panicked... Some of the people on the set wouldn't come near me because they had children and they didn't want to potentially hurt their children; they didn't know if it would be a problem or not. "I understand people go through fear but I knew Rock; I had worked with Rock... and I had done a scene with Rock where he was quite passionate with me. "When he kissed me that way (in Dynasty) we had to reshoot it because it wasn't passionate enough. When I found out he was sick I understood why he shot it that way - to protect me." Collins reveals behind the scenes, ignorant make-up crew and hairdressers were frantically trying to avoid Hudson and everything he touched. She recalls, "People were so ignorant that my hairdresser said to me in the dressing room, 'Don't sit there, he's been sitting there,' and then, 'Don't touch that comb, we're going to throw it away.' It was an atmosphere of total fear."